A Beginners Guide to Ethereum 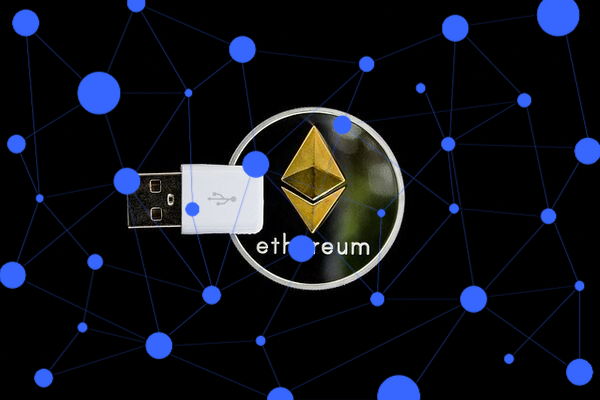 Since its inception, blockchain technology has been synonymous with transparency, something that majorly lacks in internet services today; if you think properly, you will realize that all of your data, financial information, and passwords are kept in the servers and clouds that are owned and operated by third party companies. If the volume is huge, they charge you a certain amount to ensure that you get the storage space and that your information is curated securely. However, such a system comes with several shortcomings. You being the user, have to depend on a third-party service provider, and it also makes your data vulnerable to hacking attacks. Besides that, there is also the question of data privacy.

The blockchain technology that runs on a decentralized protocol addresses such vulnerabilities that come with the present state of systems. We might have come to know about it thanks to Bitcoin, which remains the first-ever successful implementation of the technology. After that, many other such systems followed suit giving birth to new blockchain-based networks, and Ethereum is one of prominence.

Like Bitcoin, Ethereum is a distributed blockchain network; however, there are certain differences. Ethereum mines its crypto-tokens known as Ether. It’s what keeps the network running as it is used to pay the developers as rewards for their services.

Ethereum allows the developers to create and deploy Dapps or decentralized applications that will serve the users’ specific needs. They all run using the decentralized protocol, which means that no central entity or authority controls it, making it transparent to all the parties involved in the transaction or any other activity.

Another utility of the Ethereum network is that it can create DAO or Decentralized Autonomous Organizations that have no central figure for anyone to answer to. These run through a programming code utilizing a group of smart contracts written on the ethereum network. Anyone who buys the token can own the DOAs; however, there is a twist in that. The tokens owned do not get valued in equity shares and ownership, but they give people the required voting rights.

Many advantages come with the Ethereum decentralized platform, such as immutability and prevention of any tampering. It is highly secured and comes with the value of zero downtime.

The Ethereum blockchain network is also used as a platform to launch cryptocurrencies. ERC20 token standard is defined by the Ethereum Foundation, which allows developers to issue their version of the token and raise money via ICOs or Initial Coin Offerings. This advantage has helped many to raise billions in the past few years on the Ethereum platform. The EOS, which is considered one of the most popular and valuable cryptos, is also the ERC20 token.

The video given below will give the readers a further comprehensive idea of what Ethereum is all about.