A Brief Introduction Proof of Work Vs Proof of Stake﻿ 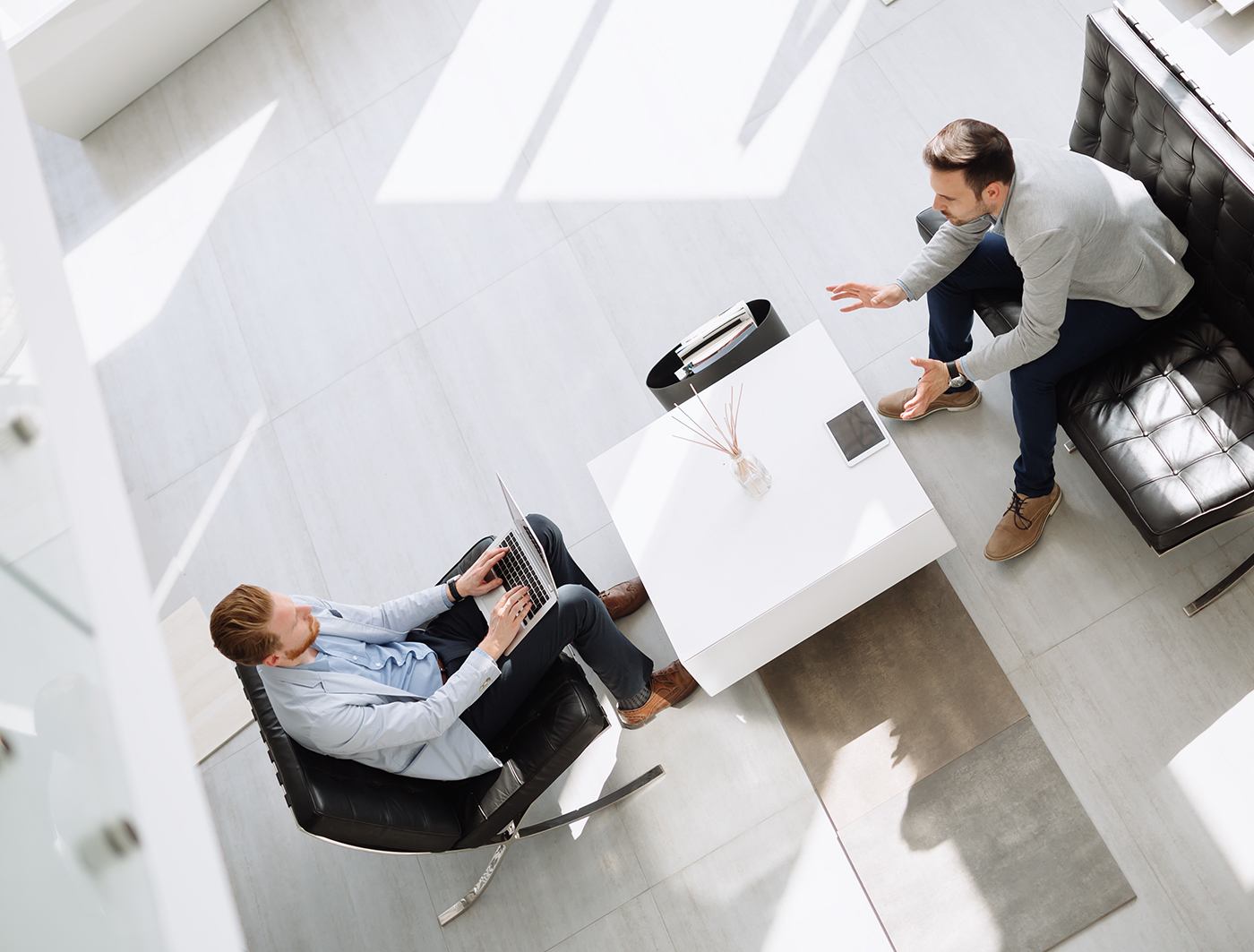 The Proof of Work instrument has quite a few drawbacks which can be effortlessly understood by community researching on the blockchain. Blockchain has a typical technique of maintaining agreement among the participants. However, the technicians have faced multiple complaints and hassles associated with the concept of Proof of Work.  The distributed ledger technology network functions on a platform of peers or equally privileged participants. The concept of the peer is very lucid. A peer shares his/her own breathing space with the network so that he can get his share of accessibility over the blockchain.

The term consensus refers to an agreement or set of rules which is compulsory for all the participating nodes to drive full validation of transactions and blocks. There are two important types of consensus algorithms:

It is the first unique consensus algorithm applied in practice. This is used in real applications by Bitcoin, Ethereum, and its subparts like Litecoin, Bitcoin Cash, and Dogecoin. Bitcoin blockchain includes miners, nodes, and stakeholders. Their role is to validate transactions and stop them from double-spending. In the proof of work mechanism, miners are deployed for the purpose of solving complicated mathematical problems. The miner who comes up with the problem-solution receives a reward for the proof of work.

The biggest problem with the proof of work consensus mechanism exists with the excessive usage of resources linked with the process. There are thousands of miners existing in the blockchain ecosystem and the consumption of vital resources becomes reciprocally high for congested networks. This is one of the main reasons why Ethereum is planning to prevent the proof of work consensus. For the future, Ethereum is planning to go for the Proof of Stake mechanism.

The proof of Stake has promissory offers for the blockchain networks especially in the backdrop of the multiple problems identified with the proof of work consensus. This mechanism works in a very different manner. Proof of Stake does not have rewards for finding blocks. There are no miners slogging on the system waiting for a prize against locating a block. In Proof of Stake consensus, the format identifies a block on the basis of wealth. Those creating the blocks are known as the forgers. They get network fees against the task of performing transaction validation. The process of validation is a full proof mechanism that helps in preventing critical errors in the likes of double spending and Sybil Attacks.

The proof of mechanism promises to save a lot more energy compared to the existing proof of work mechanism. The Proof of Work consensus mechanism offers a robust yet energy-efficient technique of consensus. This is one of the biggest advantages of Proof of Stake over Proof of Work. The mining of bitcoins is an activity that requires intensive usage of computers. With the increase in the volume of computer users, the volume of electricity consumption increases manifolds. This puts a significant amount of pressure on the energy resources which otherwise could be better utilized for other activities. The problem of electricity consumption surges has been solved with the proof of stake consensus. The Proof of Stake mechanism is expected to become the mainstay platform for the future.