An Overview of Peer-to-Peer Network 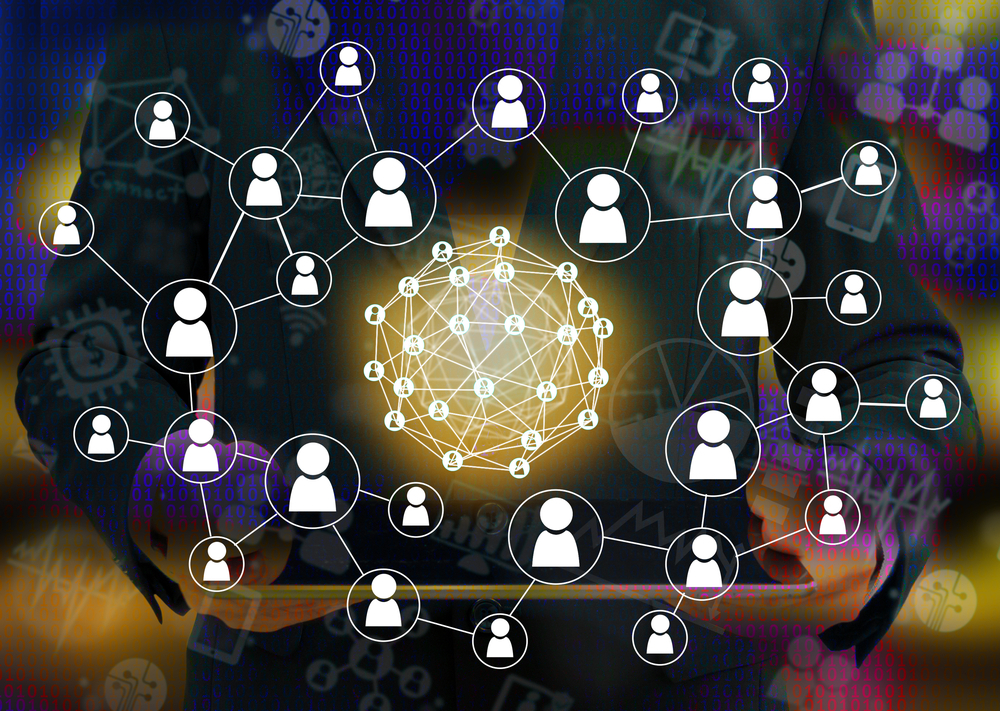 In simple words, a peer-to-peer network is created when two or more PCs are connected and share resources together without going through a separate server computer. The P2P network allows a couple of computers to communicate and connect via a Universal Serial Bus to transfer data. The P2P network creates a severe impact on a company’s communication process, and it is the most accessible type of architecture to build. On a magnificent scale, the P2P network helps set up direct relationships among users with specific protocols and applications added to the network.

The peer-to-peer network was first developed in the late 1970s. A computer acts as a node for file sharing within the network, and every node acts as a server. Thus, there is no central server to the network. Every node has an equal share of the workload.

Well, even before P2P development, we had USENET in 1979. The network enables users to read, post messages, and have no central server, unlike today’s forums that we use today. It copied new messages to all the servers of the node.

Later, Napster was developed as a file-sharing P2P software. It also allowed users to share audio files as well. However, Napster was closed due to the illegal sharing of files on the network. And so, the peer-to-peer network became popular.

Unstructured P2P Networks allow every device on the network to make an equal contribution with a random connection between various devices. However, since it is an unstructured P2P network, it might become difficult to fetch the content.

Structured P2P Networks are designed to create a virtual layer to structurize the nodes on the network. Structured peer-to-peer networks are hard to set up, but they provide easy access to the data, unlike the unstructured ones.

Hybrid P2P Networks consist of the features of both P2P networks and client-server architecture. For instance, it enables to find a node using the central server.

Importance of Peer to Peer Network

The P2P network is the biggest technological advancement in the IT industry. Peer-to-peer networks enhance the companies’ efficiency and make communication easier between the network of companies in the organization.

Having P2P networks, the workplace computers always stay connected and are entirely synced to maintain the data in one place. It also enhances the security of data.

File sharing: The peer-to-peer networks enable flexible file sharing between the network of computers. Users can share files without having any intermediate servers conduct the file transfer.

Direct messaging: The P2P networks provide a secure and quick way to communicate. It enables the computers to follow specific protocols with great encryption within both computers. This offers easy messaging between the peer computers.

Collaboration: The peer-to-peer networks also help in an efficient collaboration between the network of computers. Users can work together, perform extensive work and tasks with a thorough checking.

Back up: Again, it is one of the essential features of having a P2P network. Since all the computers are connected and are in sync with each other, the information is available in all the devices. Thus, if one computer goes off, the rest still remain open and accessible and continue to work. Hence, the data loss is minimal and securely stored at the same time. This makes peer-to-peer networks more reliable.

P2P networks increase security and add an additional layer of protection to the data. It operates effectively and efficiently. To make sure that your P2P networking systems are secure, follow the below steps:

Step 4: Shut down the P2P network systems after use

Advantages of Peer to Peer Networks

P2P networks are easy to maintain. As each node acts as the server, the cost of central servers is saved. Of course, adding, deleting, and repairing nodes in the networks is easy. The peer-to-peer networks are user-friendly, and hence, they help the organizations in data streamlining and sharing across the network.