Blockchain: A Boon or a Bane to the Voting Systems? 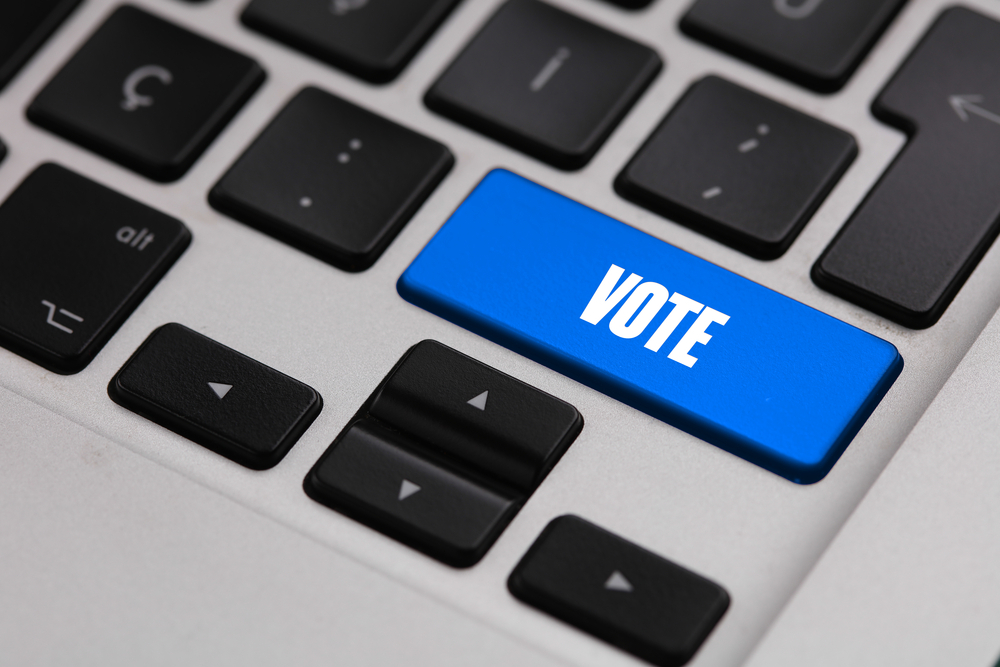 Eventually, blockchain technology skyrocketed to various industries and embedded in numerous systems. It has gone to a blaze of glory. Perhaps, the world was not prepared for such a big revolution, and perhaps, we have gone through it, and today we are living with it.

As the use cases rise, blockchain technology is seen in voting systems too. A few embrace the innovation, and a few debate! What is it like to participate in the electoral process that is at hand with blockchain?

Well, a few security experts warn that the internet-based election system is likely open to attacks and criminal activities. On the other hand, blockchain could prevent fraud in the election system and make it more transparent than ever.

The big giants are seen showing their interest in “100 percent blockchain-election systems” A few agreed, stating the blockchain-based mobile voting applications can provide the governments with accurate results. “They can be directly applicable!”

Horizon State, a firm that is currently working to answer the question, “If democracy was designed with today’s technology, what would it look like?” The Horizon State is working to incorporate technology for 21st-century elections to make the voting process – fair and transparent.

Although blockchain-based voting has received an uptick in the pilot projects, security experts suggest that the tech-based voting system is likely to be insecure, prone to danger, manipulation, fraud activities, and not so fair, they say so.

However, a report from MIT strongly argues against the idea of implementing blockchain to e-voting. The reports suggest it could be more devastating with blockchain into voting systems. Nonetheless, current challenges could increase the chances of cybersecurity attacks and vulnerabilities. Thus instead of fixing, it might bring a lot of issues to the political elections.

Digital banking is a different story. If there’s any unforeseen scenario such as misuse of credit card, internet banking fraud, etc., it might even reimburse. But elections cannot be corrected or altered with any modifications. It is a one-time thing. Online voting systems might not always quickly respond when there is fraud alter or criminal activity taking charge.

Well, we usually shop online, we always get an invoice. And the receipt stands as proof to detect or prevent fraud. But voting, no such receipt exists or is encouraged in the voting processes. Thus it is highly not possible to verify votes; notably, the experts suggest!

We never know! Such debates are likely to continue. Until the government finds the potential in utilizing blockchain technology in the voting process and finally makes an olive branch. Blockchain should prove its potentiality, especially in the voting process. Maybe for sure, it will one day help and make the election processes simpler, secure than ever!