Can Bitcoin Replace Gold Ever? 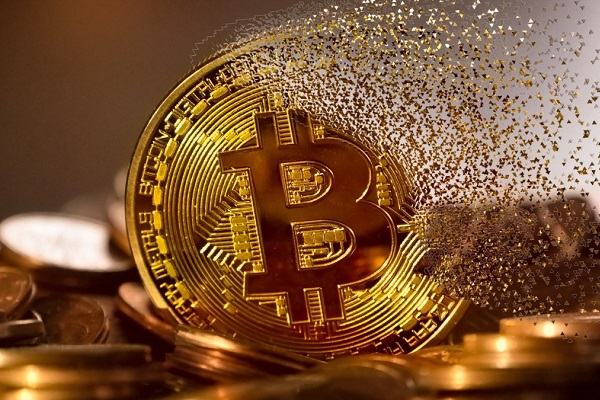 Bitcoin is again in the news. Google Trends shows that the search for bitcoin and bitcoin price on the search engine has increased more than three times in the last week.

The media all around the world has shunned all the cryptocurrencies for a long. Despite all this, crypto remains in the mind of people all over the world.

Bitcoin is not dying! It is here to stay! Can Bitcoin replace gold ever? YESSS!! The bitcoin price prediction and bitcoin price analysis have a positive story to tell.

People in the crypto world have tried to find the similarities between the bitcoin – BTC, and gold. The big question is, can BTC ever replace gold?

People in the crypto community believe that bitcoin is better than gold in many ways. It is fully digital. The discussion may be a bit wishful and maybe farcical too. But yes, history is a witness of events and happenings which were never thought of. If I start discussing the bitcoin price and analysis, very soon, bitcoin market capitalization will surpass that of gold.

There are predictions of bitcoin price going up to USD 1 million also. The reason cited for this is the new bitcoins mined in the future will be halved in 2020. Bitcoin ATM is increasing, and bitcoin acceptability is increasing. As for the commercial use of cryptocurrency for transactions, they are to rise in the future.

Another technology worth mentioning here is the lightning protocol and inter ledger protocol. All these will make the use of bitcoin wider and increase the acceptability to the next level.

The advantage with bitcoin is that no government or group in the world will confiscate the BTC, which can be done with gold. Venezuela is the latest example of this anomaly.

Bitcoin is politically neutral. The person dealing in Bitcoin has nothing to do with the banks’ trust factor or anyone else. One can store his money and take care of it. Bitcoin is not in the purview of any legislation. Hence, Bitcoin is more secure and stable on this front.

All said and done; bitcoin has the potential to change and bring a massive revolution in the financials world over.

If all the above happens one day, all the world’s central banks will be rushing to buy cryptocurrency.

Let’s keep our fingers crossed for the future. But it is worth thinking, can bitcoin replace gold? Ever?