Everything That You Need To Know About Ripple And XRP 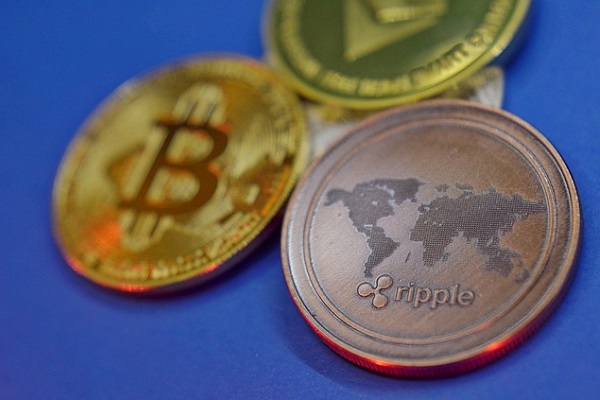 You can consider Ripple as a cryptocurrency, but then again, it is not entirely that. Ripple is an open-source platform as well that enables easy and fast transactions. Though Ripple has XRP as its currency, it allows others to use the platform to launch their own through RippleNet.

RippleNet is a network that comprises payment institutions like banks and money service organizations that make use of Ripple developed solutions so that the user can experience a seamless cross border transaction. The best feature about this platform is that it allows the usage of any currency, and they also have a meager internal transaction commission, which is $0.00001.

XRP is the token that is used across RippleNet to represent the transfer of value. The main role of the XRP is to act as a mediator for both fiat exchanges and cryptocurrencies.

The Uses of Ripple

A quick international transaction is another contributing feature of Ripple. It takes about 4 seconds for a transaction, which is minimum compared to the time taken by other avenues like banks and Bitcoin. Apart from all that, Ripple also allows the users to launch their own currency for cheap and fast transaction.

The Advantages of Ripple

Given under are the basic benefits that one can enjoy by using Ripple:

Though it does come with its own set of cons, several respectable banks are using Ripple for their transactions.