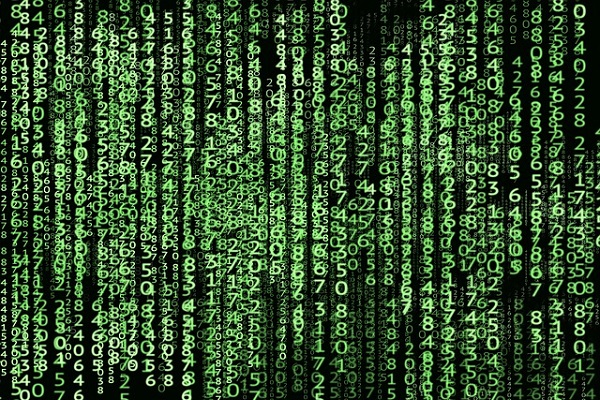 In the crypto economics space, Game theory refers to incentivizing rational actors to conduct themselves a certain way. This discipline has the tools to create strong, secure, peer-to-peer networks.

Cryptoeconomics can be explained as a system built to cross between cryptography and formulating economic incentives that have certain desired characteristics. Cryptography proves events that occurred in the past, such as the authenticity of messages and economic incentives, ensure particular behaviors in the future. Together, the retrospective security mechanisms and predictive incentivization facilitate the creation of robust decentralized protocols. It also clears the path for users to organize and govern themselves by new methods.

Take Bitcoin, for instance, gives out bitcoins (an economic incentive) to miners in return for using their computing power to secure the network. The nodes reach a consensus by Proof-of-Work (PoW), which testifies the quantifiable resources behind it.

Bitcoin has intentionally designed a mining process that is complex and inefficient to make it less appealing for malicious actors. The network thereby ensures that nodes stick to the protocol to avoid high costs or failure to win the reward.

Ethereum, on the other hand, adds a punishment aspect to the reward system through its new proof system called Proof-of-Stake (PoS).

In-game theory the choice of model depends on the possibility of being coordinated or uncoordinated. A well-coordinated attack by malicious miners, though the chances of it actually occurring are very thing, can result in a takeover of a network.

Coordination can incentivize positive conduct as well, whereby the payment to miners could increase in proportion to the improvement in network quality as measured by decentralization.

How effective is Game Theory?

Cryptoeconomics and game theory have made significant progress in building systems that emulate human decision making to build systems that align participant goals with socially desirable outcomes for the network. However, a large share of protocols and security questions still rely on human judgment calls.