Get to know the Possibilities and the Trends of the Disruptive Technology: Blockchain 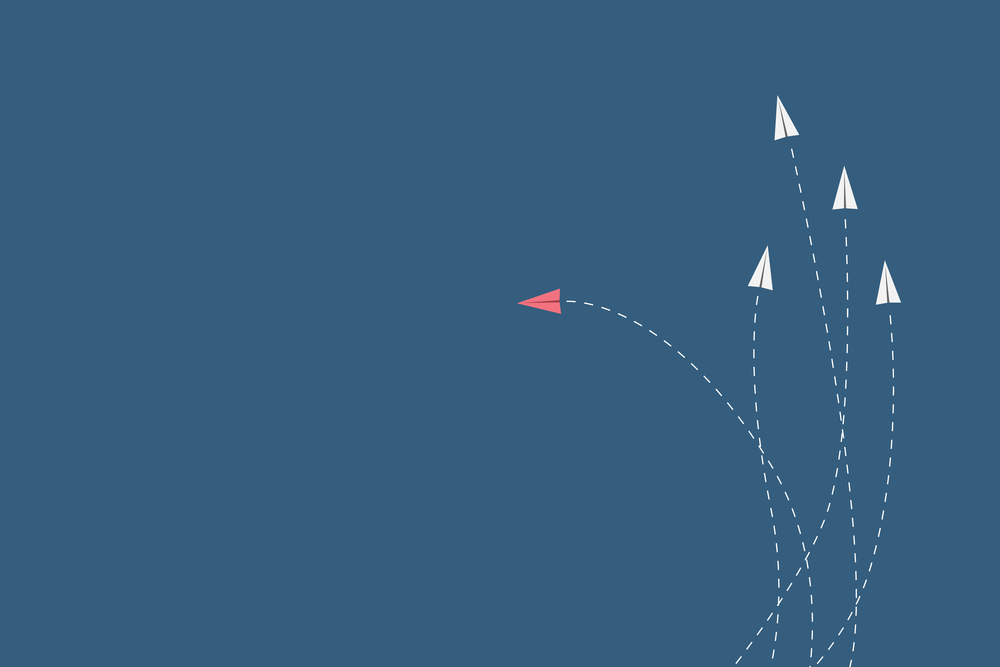 In 2018, Deloitte’s Global Blockchain Survey with 1,000 banks revealed how curious the industry was about Blockchain technology. More than 95% of respondents stated that they would make some level of investment in blockchain or distributed ledger technology. Fast-forward to 2021, and the curiosity turned to reality. Deloitte’s study got into action with the expansion of the economy and increasing interest in this disruptive technology called blockchain.

Today, central banks are mending their digital infrastructure and adopting blockchain technology to operate processes and address complex challenges related to cost, transparency, and security. A few central banks are accelerating the technology into their everyday operations.

In 2019, the Bank of England examined a proof-of=concept on how blockchain technology can evolve real-time gross settlement. It has actively researched digitizing and how it governs the economy, including creating a blockchain-linked version of the British Pound sterling. “Central Bank Digital Currency could present several opportunities for the way that the Bank of England achieves its objectives of maintaining monetary and financial stability,” its report said.

The digital currencies, central banks can power and influence the monopolies such as Visa/MasterCard, CHAPS, and BACS that hold on private networks, lowering transaction costs for users and small businesses.

Well, China is aggressively working on its digital currency, “digital yuan.” It has gifted millions of dollars worth of its currency to its citizens to evaluate the feasibility of a cashless society. The digital yuan is controlled by China’s central bank, despite being a decentralized currency. This projects how important and increasing the digital infrastructure among global banks.

People want transparency, low-cost transactions, and safe platforms. Hence, central governments are also open to the blockchain as they use it to the foundation of their currencies. These features like immutability of transactions, native tokens that maximize on-chain liquidity, and transparency for the distributed and decentralized chain can make the platforms smarter.

The Italian Banking Association introduced the Spunta nodes network that has quickly integrated most of the nation’s banks and processed transactions. The cooperation between banks bought in transparent landscapes and standardized activities within the Italian banking sector.

Honestly, if one isn’t still witnessing the potential of blockchain or failing to recognize the opportunities regarding blockchain, it might be left behind. We should all work and adopt blockchain applications to get into the new world of possibilities.