How The Cryptocurrency Revolution Will Benefit The Jewellery Industry ﻿ 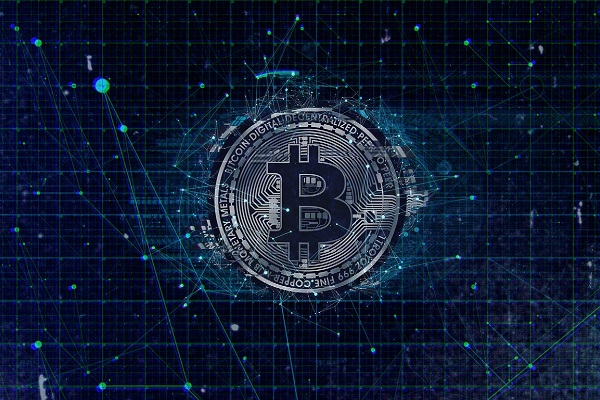 The cryptocurrency revolution is all set to bring about significant shifts in the existing model which will transform the complexion of the entire jewelry and gem industry. Today, the jewelry industry is set to witness a massive makeover right on the verge of digitization. The massive rise in the popularity of blockchain and crypto-assets can be credited to the massive changes being brought about in the core concepts of decentralized architectures. The fundamental nature of blockchain is simple democratization. It establishes an ecosystem where there is uniformity of access and sharing of power. With added security in the form of immutability; blockchain comes out as the winner in the race to secure the future of jewelry and gem businesses across the world. This write-up would discuss some of the fundamental factors about blockchain and crypto assets which would make it stand out from the rest.

The benefits brought about by Blockchain Technology: