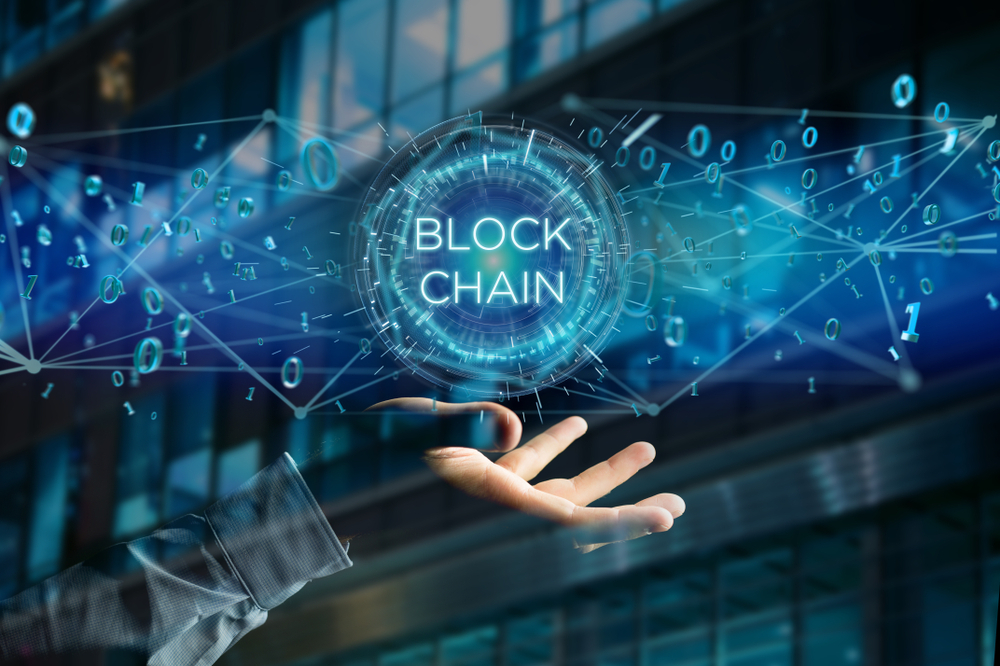 Blockchain: As the name says, it is made up of blocks that are connected in chains. Well, these blocks store data that is distributed globally on thousands of servers at a time. Such that anyone on the network can have access to the data and note the updates in real-time. All these blocks are verified by millions of computers distributed across the internet. So when these blocks are added to a chain, it doesn’t just record the data but also records the history of the data. Blockchain is basically a distributed ledger technology (DLT) that enables transparency, safety, and security of the data. To summarize, if one record is forged, the entire chain will be falsified in millions of instances.

Blockchain was first invented by an anonymous developer with the pseudonym Satoshi Nakamoto. Blockchain is a combination of several pre-existing technologies such as cryptography, peer-to-peer computing, and others. For the first time, Satoshi Nakamoto published a whitepaper, which consisted of the idea of blockchain-mediated cryptocurrency, Bitcoin.

So the idea that is exactly published in the whitepaper is to support cryptocurrency, Bitcoin, using blockchain technology. So basically, Bitcoin is a cryptocurrency – directly a digital cash. Since it is a digital currency, the transactions or exchanges of Bitcoin are completely recorded digitally. To record Bitcoin’s exchanges across the globe, blockchain came as a digital ledger that records the transactions taking place between the peers online. It stood as the safe, secured, and decentralized record for all the exchanges.

Prior to Bitcoin, most of the services are centralized. This means, a centralized entity holds all the data, and when one requires information, they will need to interact solely with this entity.

But when we say decentralized, it means the information is stored and distributed across the networks of people who have access to it. So that the information is open to all, secure, and safe from malicious attacks. Any changes or additions to the data will reflect in the records of transactions history and everyone will be able to access it.

Decentralization put a stop to the middleman. If you want to send money to your friend, you can directly send it to his account. No third party is required to conduct these transactions.

Blockchain technology conceals a person’s real identity. When you conduct a transaction, your identity will be hidden on the transaction. So the level of accountability of the top companies will be in the safe zone. For example, if John transfers 1 BTC to his friend’s account, the transaction history will display as:

The blockchain-backed systems are unhackable. If one needs to hack a single computer, then he must go through all the computers that are connected and interlinked through a network.

So, undoubtedly, blockchain has the potential to take over the other technologies and fill all the gaps across the industries.