Major Cryptocurrency Scams Which Have Rocked The World 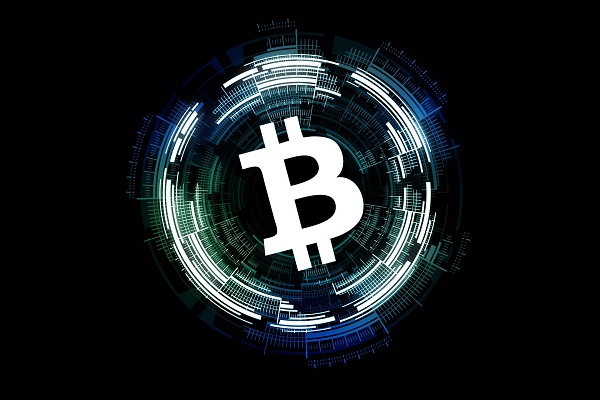 The cryptocurrency industry has always been rocked by scams. It is indeed a bit strange to assume that the most secure platform of blockchain-driven cryptocurrencies would ever be at risk from scams. The blockchain-based platforms have also been under the impact of several monumental scams that have rocked the entire industry. While the smartest of the brains have created some of the most deadly game-changing scenarios using the power of blockchain; some malicious brains have gone ahead and created windows of opportunities. Such windows of opportunities have resulted in several high-level scams that have transformed the very complexion of the crypto industry.

These two companies were collectively robbed of assets close to $660 million and a cumulative of 32,000 plus investors. The company in question was Modern Tech which closed down its offices and refused cash transactions. A large number of protests were also staged by the people who lost s a significant amount of money owing to the scam. Since then, both have been identified as the multi-level marketing scams which have shaken the world.

The company had been under the scanner of a large number of investigations over the past few months. Collectively, they have been under the scanner for 18 months on the row. It was termed a clear ponzi scam in India in the year 2017. They were penalized a total of 2.5 million euros by Italian authorities. They were forced to cough up a large amount of money as a penalty. Five countries have issued investment-related warnings for this firm. The list includes Thailand, Bulgaria, Croatia, Norway and Finland.

The project itself was coined a ponzi scam by the authorities. The project discontinued operations in January last year following a cease and desist order from the end of 2 American financial regulators. The users got the opportunity to exchange Bitcoin for Bitcoin Connect on the Bitconnect platform. A large number of ex-users have launched a class-action lawsuit.

The ICO was nipped from the origin in December 2017. It turned out to be an ROI ponzi scam. They were being promised an exponential return in the scale of 1300.

This is one of the highest value crypto scams which has rocked the world of crypto revolution and blockchain. In the month of May 2018, the founders of this fintech company were indicted for wire and securities fraud. The grand jury in New York South District indicted the three founders in the massive #32 million fraud.