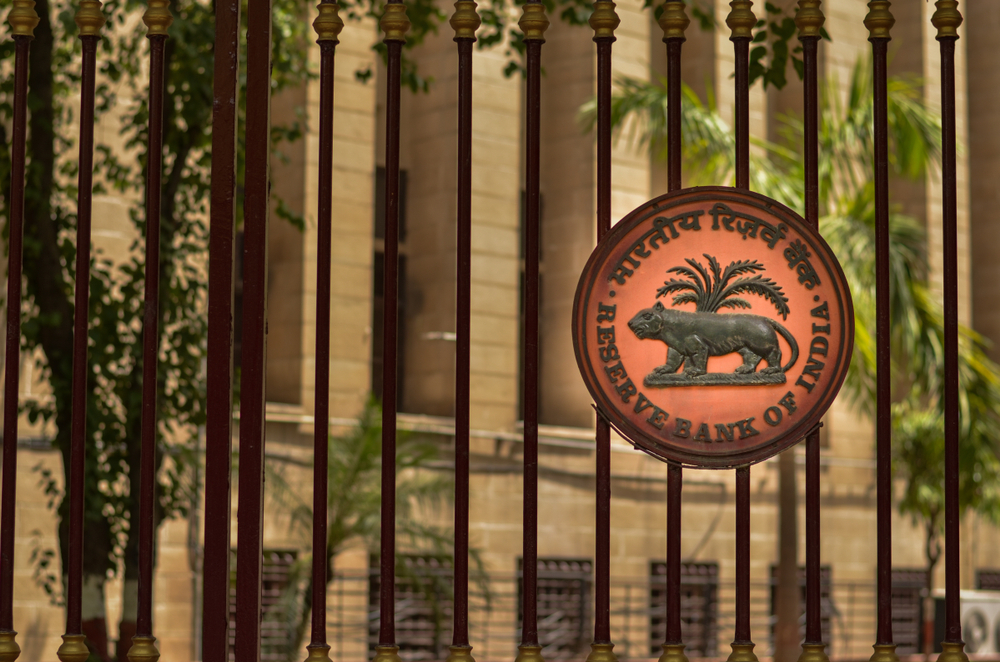 The Reserve Bank of India (RBI) will become one of the first major central banks in the world to roll out the country’s first digital rupee pilot project. “The use case for this pilot is the settlement of secondary market transactions in government securities,” RBI mentioned in a recent notification. State Bank of India, Bank of Baroda, Union Bank of India, HDFC Bank, ICICI Bank, Kotak Mahindra Bank, YES Bank, IDFC First Bank, and HSBC are nine banks that have been identified for participation in the pilot program.

The notion of digital currency is challenging to grasp because it will be traded differently than actual money. “Use of e₹-W is expected to make the inter-bank market more efficient. Settlement in central bank money would reduce transaction costs by pre-empting the need for settlement guarantee infrastructure or for collateral to mitigate settlement risk,” the central bank said.

The money will be virtual, exactly like other cryptocurrencies, but unlike other cryptocurrencies, the digital rupee will not be decentralized; instead, it will be managed by the Reserve Bank of India (RBI). The digital rupee will be fully legal and recognized by the Indian government. “The first pilot in Digital Rupee – Retail segment (e₹-R) is planned for launch within a month in select locations in closed user groups comprising customers and merchants,” RBI added.

What is Digital Rupee?

According to the RBI concept note published on October 7, 2022, the Central Bank Digital Currency (CBDC) is a legal tender issued by the Reserve Bank of India. Known as the Digital Rupee, The RBI has suggested issuing two versions of the e-Rupee, general purpose or retail (CBDC-R) and wholesale (CBDC-W). According to the regulator, the RBI’s CBDC is the same as a sovereign currency and is exchangeable one-to-one at par with fiat money. Everyone, including the private sector, non-financial customers, and enterprises, can utilize retail CBDC. Wholesale CBDC is intended for limited access to a select group of financial institutions. While retail CBDC is primarily intended for retail transactions, wholesale CBDC is intended for the settlement of interbank transfers and related wholesale transactions.

“Going forward, other wholesale transactions and cross-border payments will be the focus of future pilots, based on the learnings from this pilot,” the regulator said. A CBDC would be distinct from existing digital money available to the public in that it would be a liability of the Reserve Bank rather than a commercial bank.

The digital rupee system is expected to “bolster India’s digital economy, improve financial inclusion, and make the monetary and payment systems more efficient,” according to the RBI. “CBDC is intended to complement, rather than replace, present forms of money, and is intended to give consumers with an extra payment pathway, rather than to replace existing payment systems,” the regulator stated.