Saying No to Blood Diamonds with the Help of Blockchain Technology 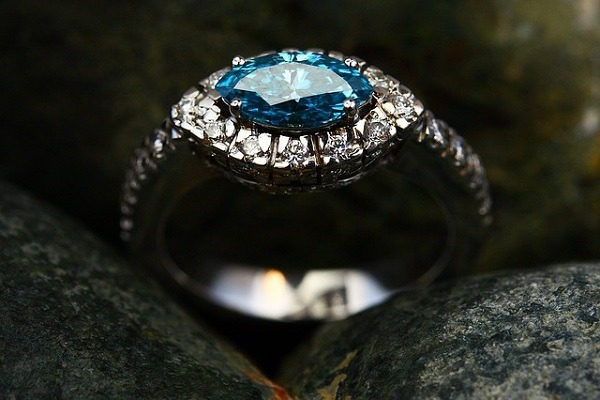 The diamond industry is expected to be the latest beneficiary from the blockchain technology. Blood diamonds or conflict diamonds made way to the online marketplace of Facebook. This is an investigative report from an agency which does extensive online research. Illegal digital activities have been identified through a social media profile used by fictitious buyers. The organization through its extensive research also found out that several messenger platforms like WhatsApp have been used as a platform to conduct the illegal trading of conflict diamonds.

To prevent the inflow of conflict diamonds to the trading ecosystem, the United Nations came up with the Kimberley Certification process in early 2000. The global community in connivance with the European Union took a strong stand against the random subjugation and exploitation of people to mine diamonds categorically intended to fund conflicts. The diamond industry was looking for plausible solutions which would help in minimizing the entry of conflict diamonds within the periphery of the diamond trade.

The most plausible solution:
Blockchain technology became the most potent solution to the problems associated with the traceability of diamonds leading to the thriving blood diamond trade. Blockchain with the virtue of certain inherent properties comes with the capacity to trace diamonds back to its source! Let us understand how blockchain works