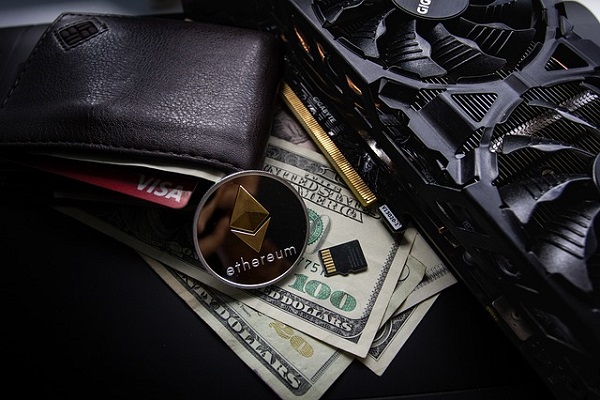 The gem & jewelry industry is the biggest beneficiaries of the smart contract & supply chain capabilities incorporated by blockchain technology. As we proceed towards the second decade of the new century, we are about to witness spectacles never seen before. The new world order is not a mandate but a grand option to democratize and decentralize all legacy systems. From time to time, the DLT has come within applicable limits. Some industry stalwarts have discussed the usefulness and significance of blockchain technology. Several businesses can reap benefits associated with blockchain adoption especially when it is associated with the rapid transformation of an existing marketplace bogged down by problems.

The gem and jewelry industry has been deprived of a smooth transitioning and onboarding system for the key members in the supply chain. Right from the clients to the end-users, this luxury industry would have several benefits from the platform.

There are certain factors revolving around the gem and jewelry industry which would be automatically modified with the existing modules. Today, there are several aspects of blockchain technology will act as the game-changer.

Blockchain has the ability to change the industry by offering end to end transparency by tracing the gemstones back to its source and verify its originality across different members of the supply chain. The gem & jewelry industry would benefit from its entry into the distributed ledger technology ecosystem with the help of international gem and jewelry blockchain-powered supply chain. There are several companies that have invested time and development in preparing a solution. It is an end-to-end blockchain-based solution established primarily designed to solve the prime areas of pain like