﻿The Gem & Jewelry Industry Set To Benefit From The Amazing Capabilities 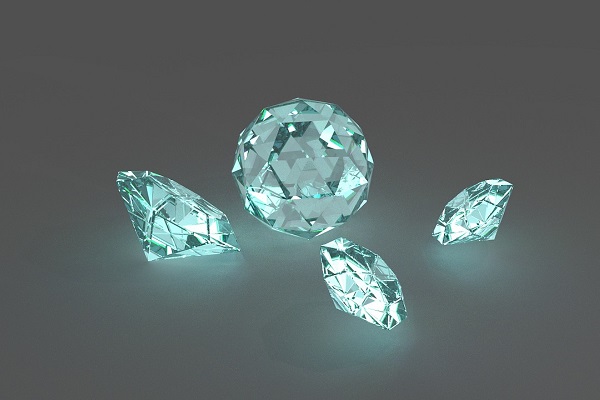 The gem & jewelry industry is one of the biggest beneficiaries of the smart chain capabilities brought forward by blockchain technology. As we move forward to the second decade of the new century, we are witnessing the marvels of new world order. The world order is not a mandate but an option to democratize and decentralize all existing systems. From time to time, the decentralized ledger technology has come within the fray of massive commissioning. Some industry experts have debated over the utility and importance of blockchain technology. Others have found several benefits associated with blockchain adoption especially when it comes to the rapid transformation of an existing marketplace overwhelmed by problems.

The gem and jewelry ecosystem has been bereft of a smooth transitioning and onboarding system for their participants. Right from the clients to the end-users, the gem & jewelry industry would benefit significantly from the revolution.

There are certain aspects about the gem and jewelry industry which would be automatically revamped with the existing modules. Today, there are several aspects of blockchain technology will act as the game-changer.

Blockchain has the capacity to change the industry by offering complete transparency by tracing the source and verifying its originality across multiple members of the supply chain. The gem & jeweler industry has announced its entry into the blockchain phenomena with the declaration of international gem and jewelry blockchain-powered supply chain. There are several companies that have invested time and development in preparing a solution. It is an end-to-end blockchain-based solution established primarily designed to solve the prime areas of pain like