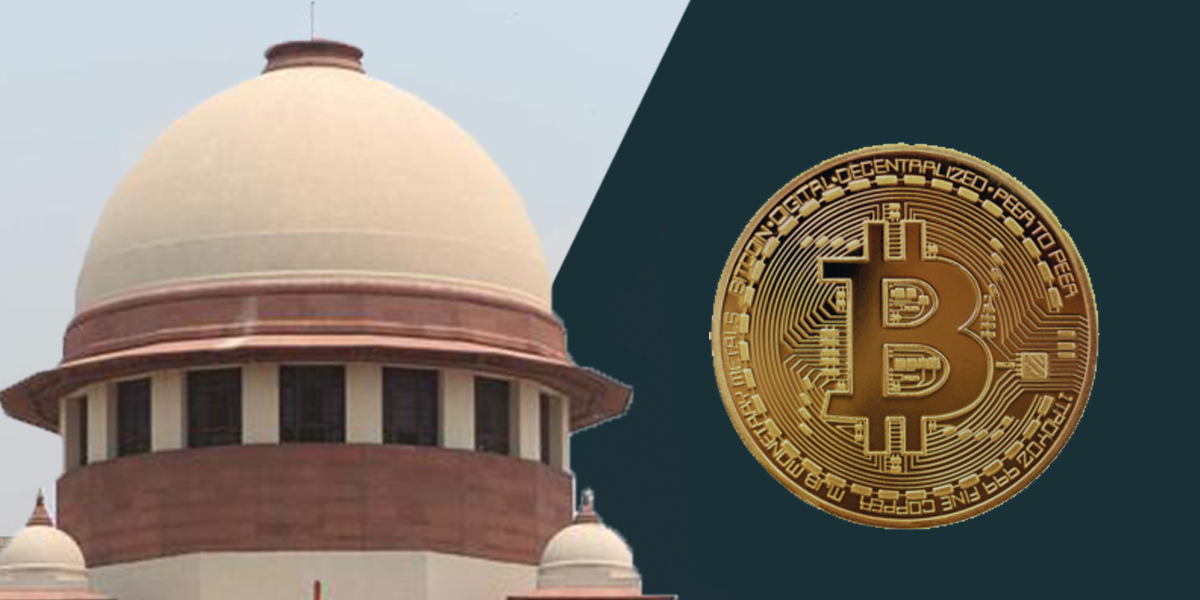 The same circular was challenged by the Internet and Mobile Association of India (IMAI) before the SC. Investments had stopped and start-ups were staying away from starting business in the crypto and blockchain space in India which will change now that the Supreme Court has said that the RBI circular was unconstitutional &quoted Nischal Shetty, CEO of WazirX, an Indian cryptocurrency exchange.

Although an overall progressive and free trading environment has not been provided yet for the intermediaries working within this trade; there is hope for the future! The crypto regulators understand the value of allowing crypto assets from being traded to encourage startups and other industries to operate in the sphere. This would also herald a new beginning for the blockchain industry. Considering the overall benefits; it is a welcome decision from India’s premier court of justice. The blockchain spectrum is one of the fastest developing sectors of the world. The technology promises to solve several bottlenecks of the global economy. With time, blockchain and cryptocurrencies would expedite the overall trading periphery of the world.