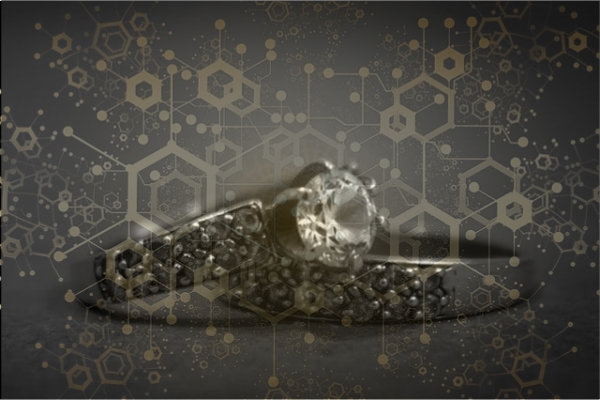 The blockchain experience is truly thrilling. What began as an effort to decentralize the entire process of record-keeping; has become the force to reckon with in the 21st century. Today’s blockchain revolution is going beyond the block to generate some of the most astonishing results for tech lovers. It is expected to be the backbone of the modern technological revolution which promises unmatched security, performance, and scalability. Today, the very complexion of the tech world revolves around the decentralization quotient. What is interesting to see is the transformational journey of products when it comes to

Product lifecycles are expected to take a sharp turn. Thanks to the world-changing technology called blockchain technology which transforms the very complexion of the industry. The gem and jewelry industry is also expected to benefit significantly through this world-class technology called the blockchain. It is expected to revolutionize an existing fintech system that would offer protection against global fraud and money laundering. It would also facilitate cross border payments getting validated within a matter of seconds. It would also establish a free market where people can trade without the dependence of outside third parties.