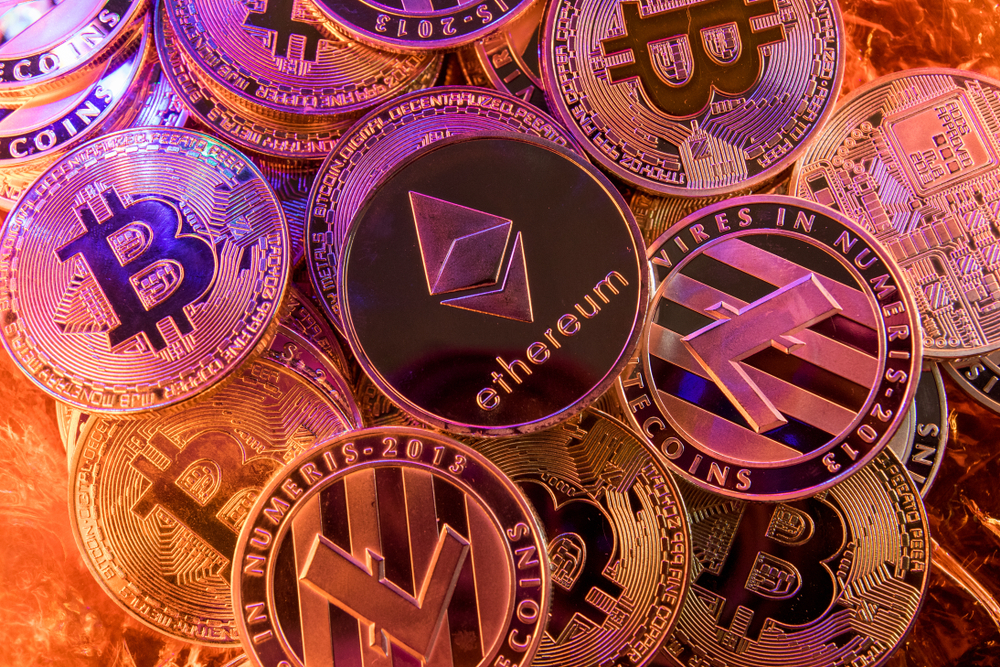 Buterin, on the other hand, dismissed the “limbo phase” alluded to by Hoffman, first urging that more progress be made on wallet infrastructure to make crypto simpler for common people to use and assure that it is capable of onboarding billions of users.

“If you can make a wallet that a billion people will use — that’s a huge opportunity,” the Ethereum co-founder said.

Second, Buterin stated that the development of a hyperinflation-resistant and globally accessible stablecoin capable of enduring all sorts of situations — both on-chain and in the larger macro economy — would be transformative for the industry:

“If you can make a stablecoin that can actually survive anything up to, and including, a U.S. dollar hyperinflation […] that’s a huge opportunity as well if you can create something that will feel like a lifeline for everyone going through that situation.”

Buterin, on the other hand, made no technical proposals for how this could be accomplished.

“If you can get signed in with Ethereum to work and if you can unseat Facebook and Google and Twitter as the login overlords of the internet, that itself is a huge opportunity, right?”

However, Buterin stated that the possibility of filling market gaps was becoming less clear owing to increased competition and industry maturation.

Ethereum’s co-founder appears to have spent the previous several weeks sharing his crypto learnings and advise, including his confidence about the industry’s future.

Buterin noted on December 5 that he is excited about the future of Ethereum and decentralized technologies because of blockchain-based identities, decentralized autonomous organizations (DAOs), and hybrid applications.

A few days earlier, on Dec. 3, the Ethereum co-founder iterated the significance for traders to have a long-term view by concentrating more on technical changes rather than onprice.

Following FTX’s demise, Buterin encouraged traders and investors on Nov. 21 to assess the extent of human influence that can be exercised over a protocol and to place more faith in open and transparent code than humans.