What is an Airdrop? 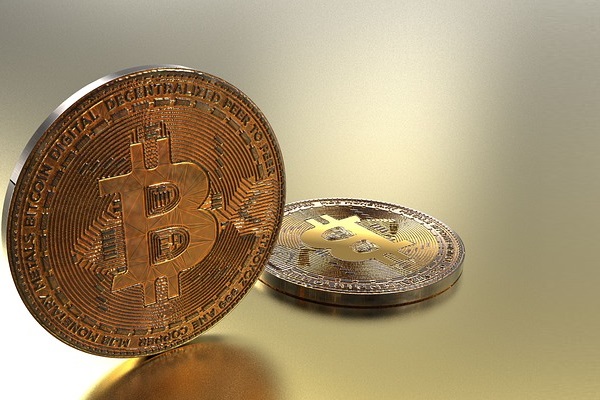 Airdrops can be recognized as two major types – the first kind comes as a surprise, and the second is announced beforehand. Already established blockchain-based enterprises favor the former. Being notified of it depends on a person’s involvement in the crypto space since these pop up in community forums.
Blockchain-based startups generally opt for pre-airdrop announcements and usually involve completing a set of tasks by the user to qualify for the airdrop.

How does Airdrop help?

A cryptocurrency airdrop is aimed to create hype around a newly launched blockchain-based company, or rewarding loyal customers, to name a couple. Some of the other reasons can be understood as under:

Cryptocurrency exchange and trading platforms, wallet service providers, or other blockchain-based services use airdrops to reward loyal customers with free cryptocurrency tokens. This type of airdrop is comparable to voucher and discount giveaways in mainstream commercial practices. The tokens received could serve as an incentive for continued patronage on such platforms.

Airdrops can be utilized by blockchain-based enterprises (and none-blockchain enterprises) to generate lead databases for their marketing campaigns. The idea is to get users to fill up online forms in exchange for free cryptocurrency tokens, whereby valuable user information will be collected. This information could be essential to develop targeted marketing strategies.

An example of this method’s success is evident in the case of Bitcoin Cash, the developers of which carried out an airdrop after the Bitcoin fork to reward all of its users. Executing such an airdrop resulted in becoming one of the top 10 cryptocurrencies in the market in less than a month.

How to participate in Airdrops

Considering that most of the cryptocurrency tokens in the market are ERC20 tokens, ERC20 compatible multicurrency wallets are the options to own.