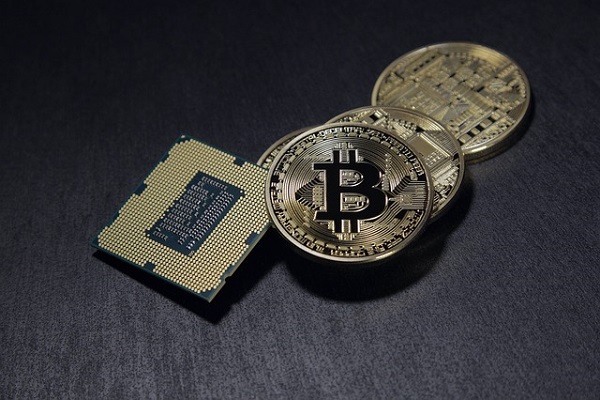 Decred was launched by Chicago-based Company 0 in February 2016 and is an open and progressive cryptocurrency with a community-based governance system integrated into its blockchain. It aims to address some of the drawbacks of Bitcoin, such as the fact that although the Bitcoin blockchain is decentralized, it is only a small minority of miners who hold voting rights. Decred hopes to accomplish Bitcoin’s original goal of creating decentralized finance.

Decred uses Proof-of-Activity for consensus – a hybrid of Proof-of-Work and Proof-of-Stake –making it the first crypto project to allow a protocol change through an on-chain vote in June 2017. Token holders can validate transactions virtually in exchange for rewards as well as vote on network proposals. Stakeholders use their Decred tokens to avail a ticket that, if selected randomly, would allow the ticket holder to act as a block validator. Unlike in Bitcoin, where the miner would receive 100% of the token mined, in Decred, the PoW miners receive 60% of generated tokens, 30% goes to PoS voters, and 10% is allocated to a development subsidy. This distribution system allows developers to be awarded payment for their work contribution toward the proposals, provided the community gives the payout the green light.

A little over a year before the bull market skyrocketed, developers purchased 4% of the total supply (840,000 new coins) in a premise token sale at a rate of $0.49 per coin.

Bittrex, Poloniex, Upbit, and OOOBTC are a few cryptocurrency exchanges that support Decred DCR. Although Tether, Nano, and Ethereum are paired with it on some exchanges, Bitcoin is most commonly used. Over $1 million worth of DCR is traded daily.

Decred has three official wallets. The first one, Decrediton, is a graphic UI wallet compatible with Windows, Linux, and macOS. The second is a browser-based wallet called Web wallet that is accessible on any device. The third one meant for advanced users is the Command-line app suite and is a cross-platform command-line wallet. The Exodus cryptocurrency wallet also supports Decred.