What is Market Capitalization of Cryptocurrencies? 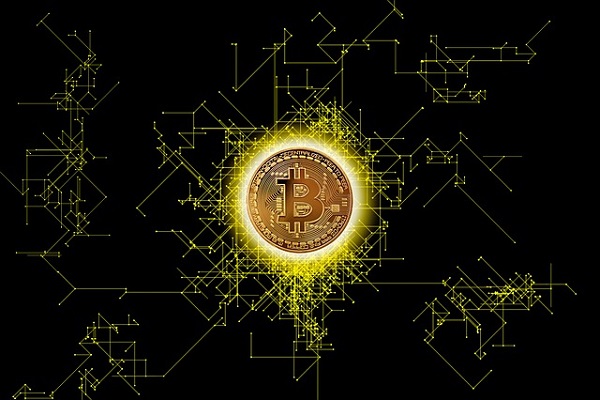 Cryptocurrencies can be very expensive and cost just one dollar, while another could be much cheaper and cost 1,000 dollars. This may seem illogical, but in the case of cryptocurrency, it’s not. To understand this phenomenon, let’s take Ripple’s example, which is one of the top-rated cryptocurrencies. The price per coin of Ripple is meager in comparison to some of the lower performing cryptocurrencies. Still, its market cap is much higher than the cryptocurrencies it is being compared to.

What does market cap mean?

It is the market value of all circulating crypto coins added up. This can be calculated by multiplying the coin price with the circulating supply. Therefore, a market cap can be said to be the amount of investment currently in the cryptocurrency. That’s why the lesser the investment, the cheaper the cryptocurrency is, and the more investment there is, the more expensive it is. For this reason alone, the market cap alone tells you if a cryptocurrency is cheap because it tells you the amount of investment in the cryptocurrency. The price does not matter because the price is dependent on the supply, and it only gives a small part of the picture. The market cap, on the other hand, includes the price and the supply both. It gives the whole picture rather than just giving an element.

Take, for example, a crypto coin that has a million dollars invested in it (an amount that is actually very little in cryptocurrency terms). It would put the coin around 300th in the market. It is definitely a very cheap coin. Now let’s look at how the supply can change the coin price and make it appear expensive even though it is not. For our first example, let’s say the supply of the coin is 100 million. 10 million invested in 100 million coins would give a coin price of just 10 cents. Now, if we reduce the supply massively and change it to 1000 coins, 10 million dollars invested in 1000 coins, a single coin would cost 10,000 dollars. Despite the jump from 10 cents to 100,000 dollars, the amount of money invested in the coin remains the same.

The most important part here is that each currency has a different supply. Thus, the price of the coin does not signify how expensive a project really is.

How does market cap affect investing?

The cheaper the coin, the higher the return and risk. In portfolio construction, higher risk coins should be a smaller part of a good portfolio, while larger and safer coins can be higher percentages. One should always keep in mind thata coin’s valuen is not determined by its price but rather by its market cap.