A Brief Note on Proof of Stake 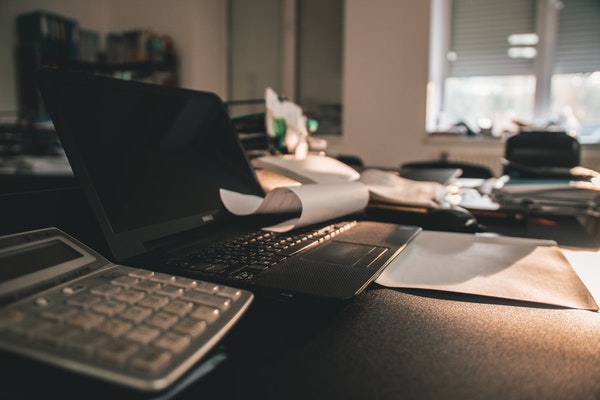 If you know about blockchain, then, likely, you have also heard about Proof of Work. It is a protocol used by blockchain miners to counter DDoS or other such cyber-attacks. The PoW is the first and the most popular mechanism that is used to achieve distributed consensus.
Now, PoW might be strong, but it does come with its share of negative points. Hence, people are slowly trying to shift to Proof of Stake, which, as the experts are claiming, is a great alternative to the PoW.

Proof of Stake is an alternative to the Proof of Work system. It facilitates the transaction verification procedure on the blockchain network. It’s been a while since Ethereum switched over to PoS, and since then, it has been getting a lot of attention from blockchain experts.
While the PoW system requires the user to validate the transactions and build new blocks via heavy computational work, in the PoS system, the user needs to furnish ownership of a specific amount of cryptocurrencies.

The system makes use of a pseudo-random way to choose the one to create the new block. The choice depends on the stake held by the user. In PoS, the blocks are not mined but minted or forged. The users in charge of creating new blocks in the system are termed as forgers.

In case of proof of stake, the cryptos units are created during the currency’s launch, and the number remains fixed. Hence instead of using the units as rewards, the creators get transaction fees in the form of rewards. In certain cases, one can create new currency units via inflation of coin supply. The forgers, in those cases, are given new currency units as rewards.

The forger or the creator has to put his/her coin at stake to validate the transactions and create new blocks. Many describe this as someone’s holdings being tied in escrow. In case the user validates transactions that are deemed as fraud, then they might end up losing the holdings. In those cases, the individual also loses the right to be a forger forever.

According to experts, the PoS is a safer version of PoW as it is very efficient in preventing any hacker attacks, especially in monetary transactions.