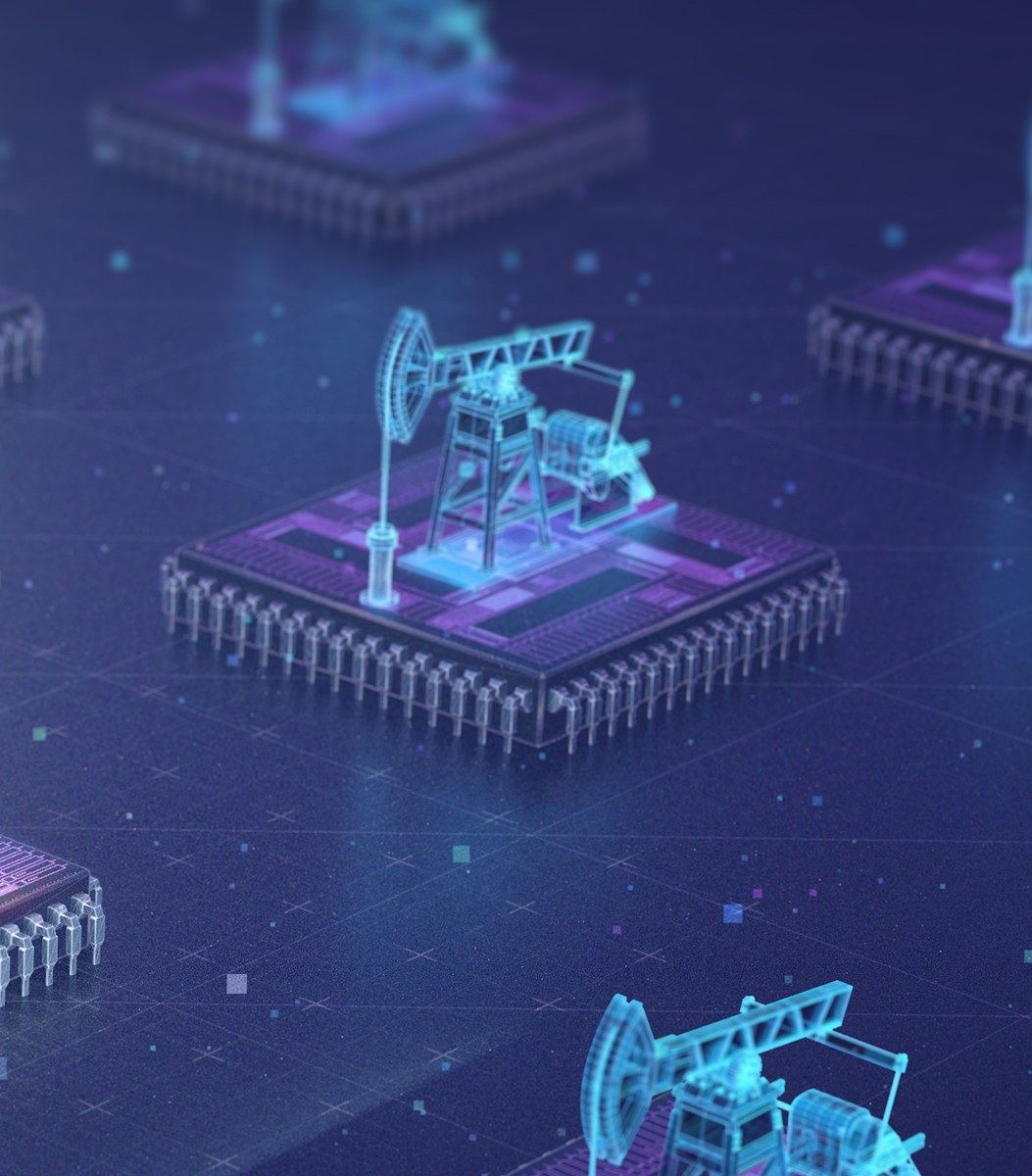 Digitization is a constant evolution for the last few decades. What began as a simple effort to formalize a traditional manual ecosystem has resulted in a full-blown effort to digitize the economy. The entire world is digital and the only thing which us fast-changing is the digital interface. With digitization, there have been several pain areas that needed attention. It was followed by the blockchain technological revolution which brought about a new era of truth being distributed on an immutable ledger platform. The word ledger simply means a record keeper. In simple terms, it is a registry book that records everything starting from the first entry. The entries are safeguarded in a continuous chain of information hashed using the most powerful data encryption technologies available in the market. The blockchain technology or the distributed ledger technology has the ability to bring about a significant amount of transformation in the complex world order.

What are the benefits of decentralization in a digital economy?

The digital economy has several benefits when it comes to the blockchain. Some of the noted advantages are: