An Executive Summary Of Blockchain – The Most Successful Digital Story 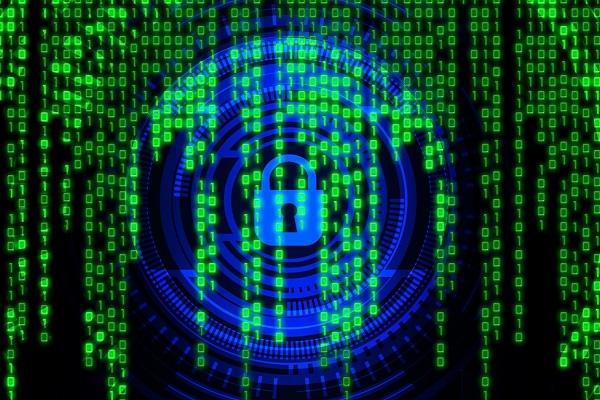 The world of digital technology is the backbone of human existence. Now, with the current advancements of technology, it is imperative to understand that data management would be more refined and reliable at the same time! Gone are the days when legacy-based systems would be holding back loads of data stored in centrally managed servers.

Now the biggest problem with centralized architectures lies with the propensity to fall prey to single-point failures. The entire digital world was looking for a one-stop solution that would decentralize the entire data storage and distribution system.

Blockchain technology stood out as a game-changer right from the point of its entry into the markets. Apart from its decentralized nature, it also acts as a very reliable platform that has maximum security and minimum scope for penetration. The very nature of blockchain made it a preferred choice for the payments industry since it addressed several key pain areas.

One of the biggest areas where blockchain has made an impact would be the financial sector. Paperless transactions and other credit/debit card transactions are being facilitated by an all-powerful system. The decentralized ledger technology acts like a continuous record book having detailed records of each transaction. There is no way in which you can fake or replicate a given transaction considering the nature of data storage within a blockchain.

Blockchain technology has also given rise to the increasing popularity of cryptocurrency. There are certain aspects of blockchain which makes it one of the most sought after platforms in the entire world. It is bestowed with the ability to prevent third-party intermediaries from acting within the framework of the transactions. Thus, the cost of remittances and other third party cost-sharing does not affect blockchain-powered solutions. With a high-security level and virtualization of transactions, blockchain remains the most elusive and yet the most dominant type of technology. With greater speed, real-time processing and safety; distributed ledger technology stands out as the best modern elucidation for data storage.

With blockchain offering greater interoperability, it is inevitable, that multiple distributed ledgers will enter mutual cooperation which will result in better end results. The growing synergy between parallel blockchain networks would result in the creation of a hyper cloud where transactions would scale up at lightning speed!