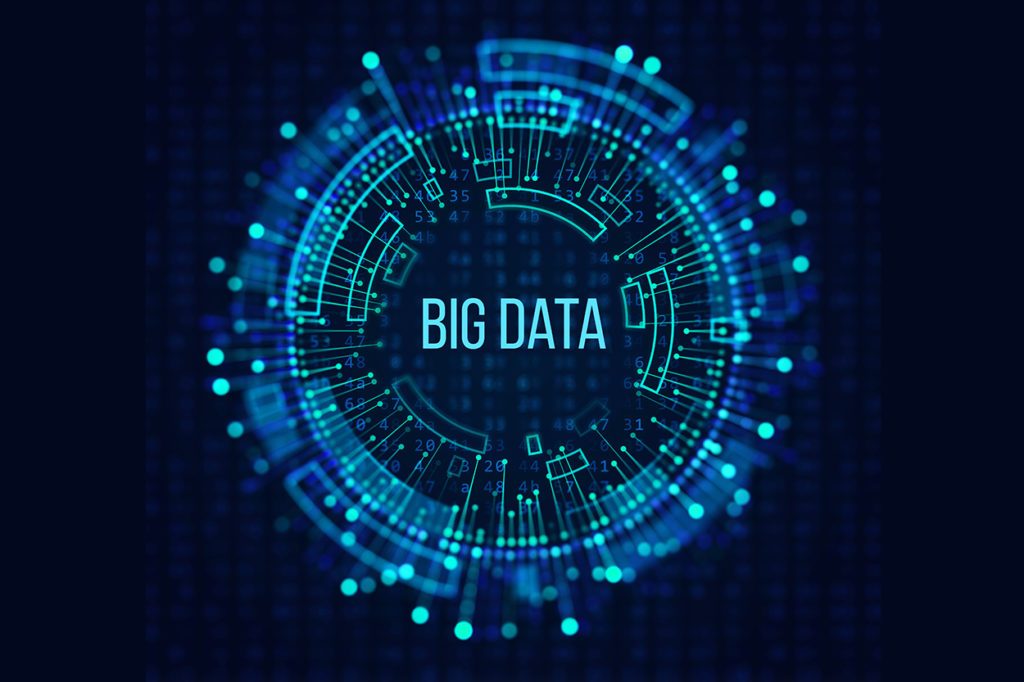 Any discussion regarding the Big Data market would be incomplete without mentioning the valuable data in terms of the serviceable market. The service market of the big data industry is expected to rise from a staggering USD 2,613.68 million in 2017 to USD 15,921 .68 million by the year 2024 at a compounded annual rate of growth.

There are several factors that are contributing to the growth of the industry especially when it comes to unified solutions, the rising popularity of data sciences, a growing volume of heterogeneous data and a relative decrease of implementation cost has enhanced the need for big data. The global market for big data may face a few challenges in the future owing to its own set of complexities like complex data consolidation, privacy threats and the overall insufficiencies of the big data.
Image Credit https://www.analyticsinsight.net/

The basic statistical distribution of the big data market in terms of market capitalization is:

In the end, one can say that In the end, one can say that Big Data is the future that will transform enterprises and take them into the next league. Today, Big Data is capable of helping businesses make decisions that will change the very complexion of the markets. Along with IoT and Blockchain, Big Data will play a major role in transforming the entire ecosystem of digital transformation along with blockchain and IoT.