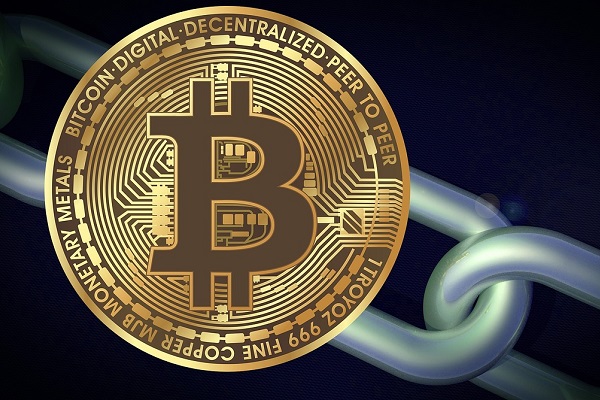 To understand how blockchain can be modeled to address specific industry needs, one needs to understand the two types of blockchain,

Of the two, the semi-private (also known as federated or consortium) blockchain is more relevant for its practical potential since industries function by the cooperation and transactional relations of numerous companies.

Companies that want to play safe when it comes to complex transactions with high potential risk are implementing blockchain applications. Blockchain is frequently seen in the following areas of industry,

1. Supply Chains: Failures Are Costly and Hard to Trace

Supply chains that support manufacturing companies are often vast and extend worldwide and demand high levels of efficiency to remain competitive. One of the top priorities, especially in the gigantic sectors of food and health, it becomes imperative to trace where the goods are coming from. Unfortunately, the bigger the company, the more complex is its supply chain with components making numerous changes of hands in a vast supplier base.

The information of transactions made at every level of the supply chain is stored in the digital ledger of a blockchain, is encrypted, and is made accessible to network participants. In the detection of a flawed component, the shared ledger would make it easy to trace the source of the product.

Blockchain simplifies and accelerates the traditionally paper-heavy trade finance processes. The innovation known to obliterate intermediaries has found an especially appropriate application in this industry, which relies immensely on third parties such as banks to validate and verify transactions, often at very high charges.

The rising number of projects implementing blockchain applications indicates growth in enterprises’ appetite for high-tech solutions such as blockchain. Therefore, the prediction goes that companies will build on the early current success stories and invest substantially into blockchain in the coming years.