Bracing For A Lightning-Fast Future With Blockchain And IoT﻿ 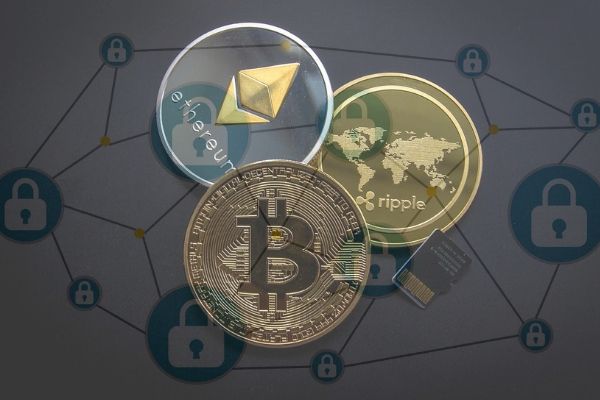 The title of the story does not mention Artificial Intelligence but along with blockchain and IoT; it is expected to forge a massive transformation for the next few decades. We have witnessed a massive transformation in the last 2 decades. Some have been driven by ideas and some have been driven by necessity. One common factor binds all the transformational experiences under a single roof! We are and we would always remain digital. It is the single word that describes the logic behind cutting edge automation, breathtaking accuracy, and one-touch application.

The journey of the digital revolution began with a small step of smartphone technology. The moment smart phones took a decisive step, things started falling in place! There were several successive changes that transformed the very complexion of the digital revolution. Platforms like Google Maps have brought about a significant amount of change and possibility in the world of digital.

The latest technology platform which is set to transform the entire complexion of the global digital market is the blockchain technology. Along with the refinements available from IoT; blockchain is expected to take the front seat of innovation.

How does the union of blockchain and IoT promise:

It is said that cool things happen when blockchain and IoT combined. Let us delve deeper into the topic of blockchain and IoT. The combination of blockchain and the Internet of Things has appeared as one of the most exciting use cases for the technological era. Two big enterprises, Volkswagen and Bosch believe that distributed ledger technology and Internet of things should co-exist in a marketplace. Also, research conducted by IDC says that 20% of all IoT commissioning would have blockchain services activated by 2019.

Before understanding the nuances of blockchain and IoT combined can bring transformation to the world, let us first explain what is IoT and what is blockchain. What is IoT?

We shall begin with an instance of a smartphone to recognize the basics of IoT. A smartphone is the only machine that you might utilize for many of your needs- from listening to music, checking business emails or messages, interacting with co-workers and enjoying high-level entertainment.

The smartphone did not have these features a few years back. Earlier, people had the capability to send a message or make a call over their cell phones. However, smartphones have become smarter today because of their connectivity with the internet.

This is the basic standard of the Internet of Things that electronic devices can become smarter by getting connected to the internet. IoT can be divided into the following categories.

Things which receive data and act on its basis

For example, 3D printers, wearable devices and smart television sets that collect data from sensors and act on their basis.

Things that gather information and send it

Things that perform both functionalities

IoT centric farming includes the tools which gather vital information based on soil moisture to understand the quantity of water needed by the crops.