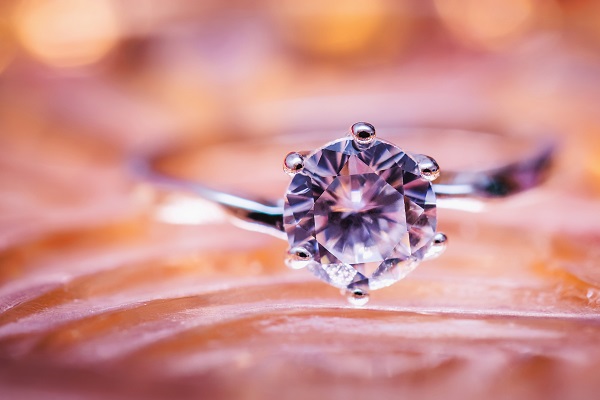 Before we proceed to speak more about the subject; let us first understand the true essence of blockchain. Blockchain is a technology that works primarily on distributed ledgers that are interconnected through continuous chains of data linked with each other. The chain of information stored in a blockchain is immutable! Nobody can access the information from outside other than the participants in the blockchain network. Even the own participants within the blockchain network would not be able to make changes with the existing data stored in the hyper ledger framework. The blockchain consolidated networks ensure that the most important checkpoints of diamonds are validated and stored in the continuous ledger:

The diamond grading process is set for a complete makeover with the introduction of a blockchain-powered reporting process. Now, nothing would go untraced within the network.