﻿How Decentralization is the Latest Security Solution In The IT Ecosystem 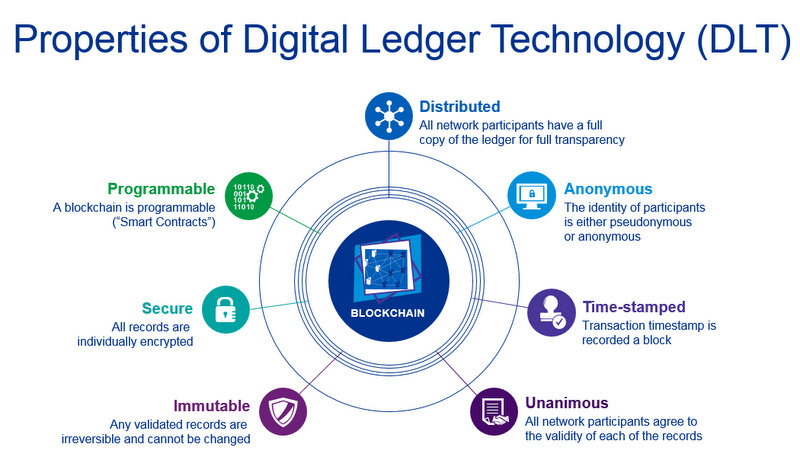 Distributed Ledger Technology or DLT is the most relevant solution for the modern IT ecosystem. For ages, the entire ecosystem of IT has been plagued with the problems associated with centralized command and control. This meant that a node knocked off due to failure would mean that the entire system would be out of order for a long time. Decentralization is a security solution in the IT ecosystem.

Yes, till the time reinforcements come in, there would be no connection between the central server and the participants present within the architecture. It would be a total knock off.

How does DLT come to the rescue?

The very essence of Distributed Ledger Technology is the decentralization of power. It implies that the power to operate and coordinate should be evenly distributed between the participants. The DLT or the Distributed Ledger Technology simply leverages the entire command and control with the help of a decentralized structure where every participant’s assets are recorded in multiple places at the same time. This implies that unlike the age-old database systems, there is no central data command authority. Every data is being stored locally and is full proof against tampering. This is one of the most fundamental properties of distributed ledger technology.

What is the future of DLT?

The future of DLT is massive and is expected to bring about the biggest transformation of the 21st century. The adoption of blockchain in public domains would usher in a new era of digital transformation market with state of the art platforms built on blockchain. Right from financial institutions to energy corporations, blockchain technology has a lot to offer!

With DLT taking center stage within the next decade, we can expect a major transformation to hit the markets. With massive blockchain adoption, we can say no to several problems existing in the market. They are mainly related to the provenance and transparency of supply chains. This problem would be completely eliminated with complete blockchain adoption.