How is the Financial Sector Utilizing Blockchain Technology? 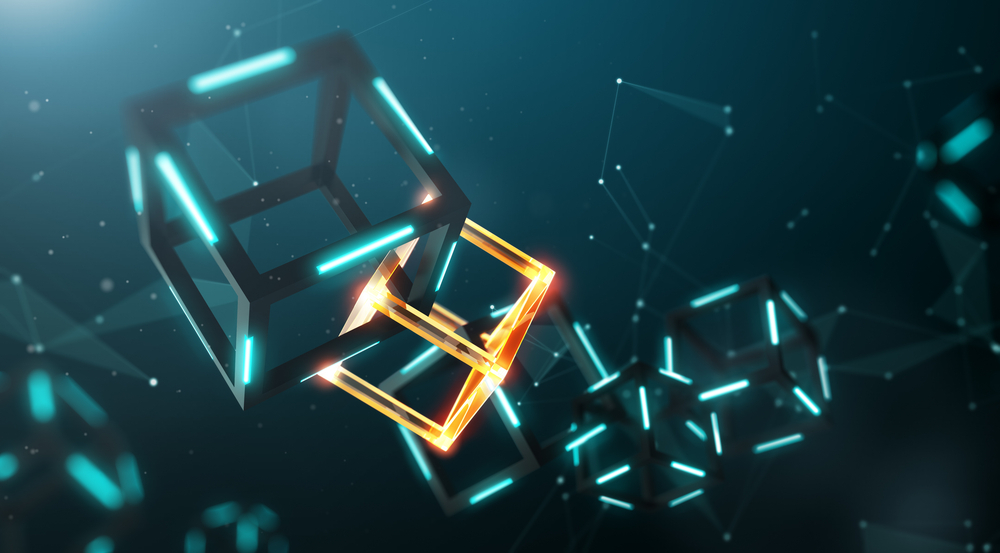 Think of a platform that is hidden, but recording every single digital transaction that includes the exchange of goods and services; transactions related to digital assets and etc. It is precisely recording the transactions and maintaining the database in a distributed ledger (Blockchain Technology) form that is shared across the globe.

Blockchain offers the most secured, transparent, and decentralized public ledger. It is benefiting businesses to facilitate faster transactions that are more reliable and trustworthy. Thus, any user at any point of time, from anywhere in the world will be able to access the ledger without relying on any of the middlemen. Blockchain has almost transformed finance functions, from a centralized point to a decentralized zone. The technology has enabled a distributed database that is enormously growing, updating, and synchronizing across multiple platforms.

The brain behind the blockchain technology is Satoshi Nakamoto. However, it is unclear, if Satoshi Nakamoto, as a pseudonym, refers to a group or a person, and is considered to be a revolutionary invention. The technology expanded as a protocol for the “peer-to-peer” transactions, an electronic cash system.

As an emerging technology, blockchain revolutionized several fields. It has been potentially solving the existing issues in all the sectors and became a trustworthy channel. Certainly, blockchain moved the traditional banking system to the most exceptional decentralized financial sector and removed the interference of central authorities.

Blockchain offers a “smart contract” feature that stands as a significant advantage in the payment process. The smart contract feature has put an end to the traditional delay payment system. It runs on its own and automatically makes a payment under certain conditions. This abolished delays in the traditional finance processes. Moreover, blockchain-based transactions are accurate, transparent, and reliable.

Welcome to the World of Blockchain

The financial sector is already utilizing blockchain technology and it is exponentially growing day-by-day. The technology took over the fintech industries by wide-spreading the concept of digital currency, making electronic payment systems up and running. Several projects were launched to create new digital currencies, such as E-cash, E-gold, WebMoney, and Liberty Reserve, etc. Although there wasn’t much success for these projects, they had faced several obstacles to stand up. Trust and security remained a mystery in the digital world. There was always the need for the central authority to involve and balance trust and security.

The technology is already offering potential benefits to its users:

Therefore, undoubtedly, by 2030, blockchain technology will rule the world. No matter what, we are already in the process of shifting ourselves to the system of blockchain.