﻿How Would You Create A Safer Business Ecosystem Using A Decentralized Ledger Platform? 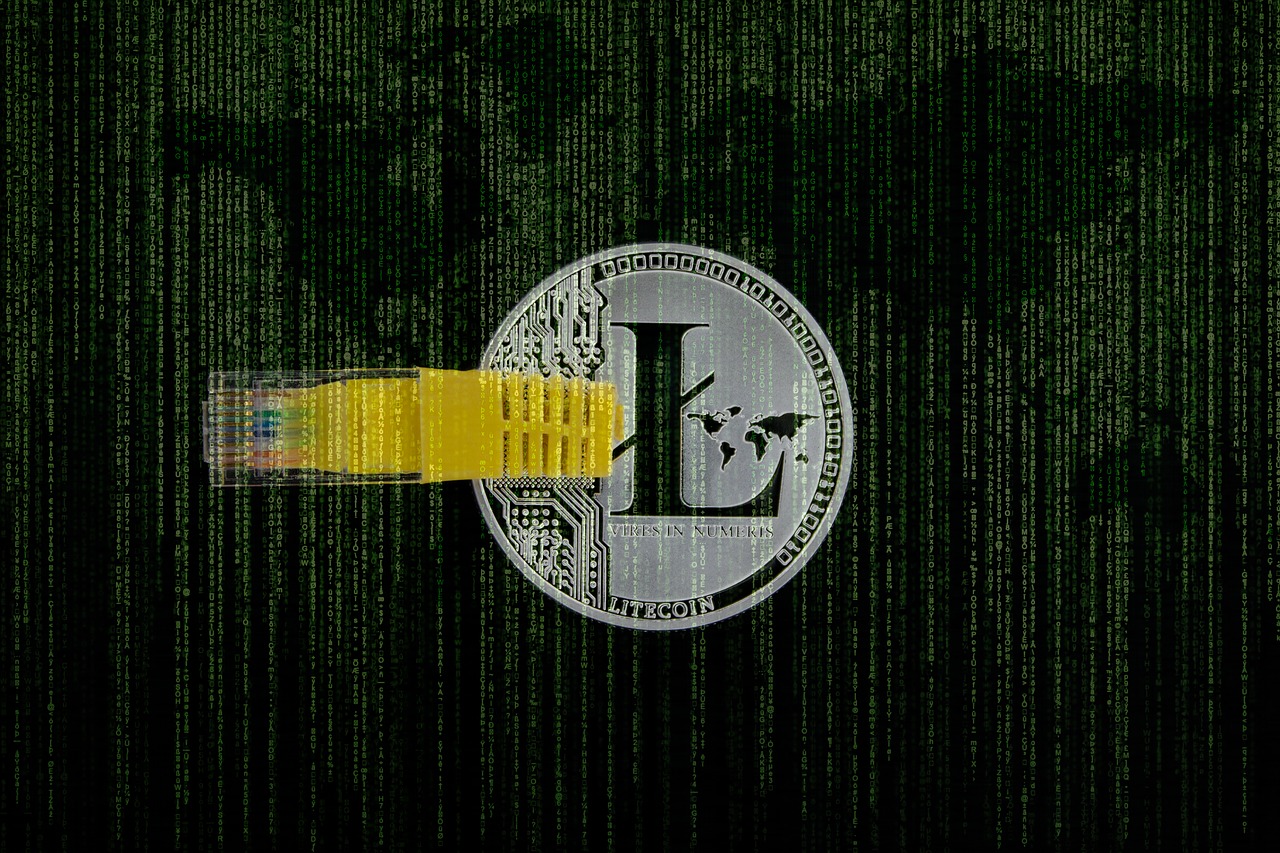 While we talk of the semantics of the word decentralized ledger technology; we are delving deep into a business architecture that would make our world a better way to trade! We are not saying that the existing legacy business architecture is inefficient or not worthy of conducting fruitful business practices. What we seek is a solution that will elucidate the existing problems associated with the global business community.

Before we delve deep into the world of decentralized ledgers, we must understand the pain areas associated with the modern business ecosystem:

What are the fundamental advantages of a decentralized system?