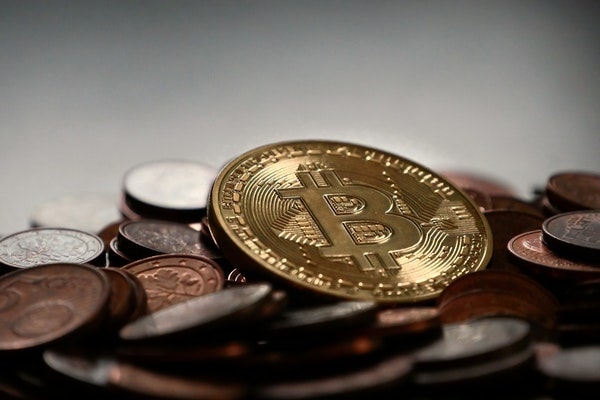 Voyager platform allows crypto traders to trade crypto commission-free across multiple exchanges. An ontology, which is a high-performance public blockchain project, is now available to trade on Voyager. This announcement was made via the official Twitter handle of Voyager.

The tweet reads, “We are happy to share that $ONT is now live on the Voyager app! Buy & trade ONT with USD safely, simply, and commission-free. Get the Voyager app in the iOS App Store and start trading now.” As per the official blog post, Voyager is pursuing approval in all 50 states as well as globally. Recently it has launched its app in the iTunes Store.

With the integration of Ontology (ONT) in the Voyager App, users can now buy and sell ONT with USD. The Voyager smart router connects multiple major exchanges at a time which creates a widespread liquidity network. This helps to place orders quickly and at a better price.