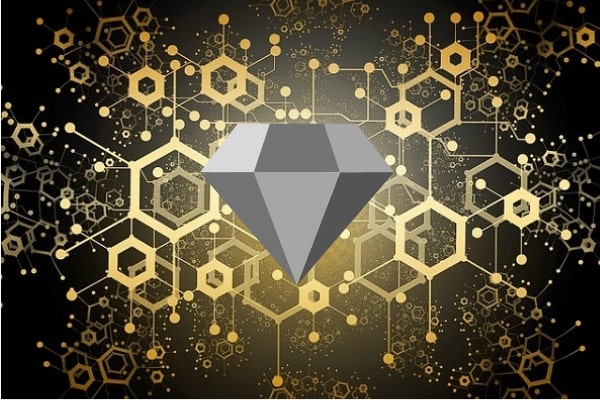 The diamond ecosystem is expected to be the biggest beneficiary from the distributed ledger technology. Blood diamonds or conflict diamonds have found a place on the online marketplace of the world. This is a news excerpt from an investigative report from an agency that is engaged in extensive online research. Fraudulent digital activities have been picked up on social media by fictitious buyers. The agency using its extensive research has also identified multiple messenger platforms in the form of WhatsApp that have been used extensively to trade in expensive illegal diamonds.

To prevent the circulation of blood diamonds within the business ecosystem, the United Nations formulated the Kimberley Certification process during the early 2000s. The world diamond community in collaboration with the European Union took a tough stand against the exploitation of workers in diamond mines who sometimes were subjected to slavery. Such diamond mines are purposely run to fund conflicts and terrorist funding. For a long, the diamond industry sought a platform that would completely solve the problem of conflict diamonds.

A feasible blockchain-driven solution
Distributed Ledger Technology stands as the most powerful solution to the problems associated with the traceability of diamonds leading to the thriving blood diamond trade. Blockchain with the blessings of certain rare properties has the capacity to trace diamonds back to their origin! It has the ability to map the entire journey of the diamond right from the mine to the ring finger of a gorgeous lady!