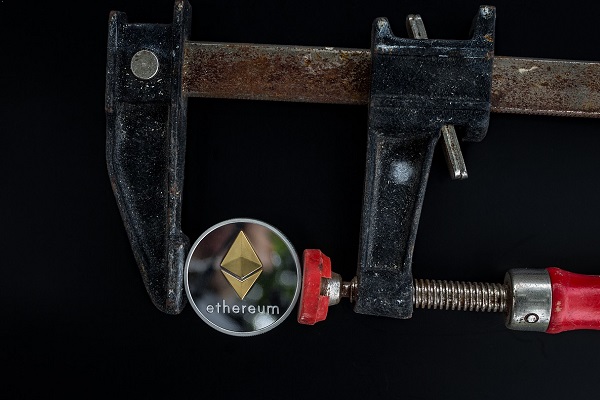 Vyper is a fairly new Ethereum programming language gaining quite some attention since it made its appearance in the blockchain universe. One can define Vyper as a general-purpose and experimental programming language that gathers down to Ethereum Virtual Machine or EVM bytecode, almost like Solidity. Vyper was solely designed and created to simplify the whole process to make smart contracts easy to understand. That way, it becomes more transparent for all involved in the process and has lesser entry points for any attack.

Given under are the key features of Ethereum’s Vyper:

To understand what makes Vyper different from other programming languages like Python and Solidity, we have drawn a comparison focusing on the most basic features that it comes with.

It is quite safe to say that Vyper was built to make the blockchain network more secure and prevent hacking. What makes this new language easier for developers to pick up and adopt is that it is designed to make it a lot like Python. This makes it easy for the developers to understand and use it.

Another point that makes Vyper different from the others is that it comes without any in-built assemble, binary fixed point, and modifiers. It provides greater security without making the language and the process too complicated to understand. The codes that are used in Vyper is easy to read but very hard to manipulate. It is just what blockchain needs to stand true to its basic feature of immutability.