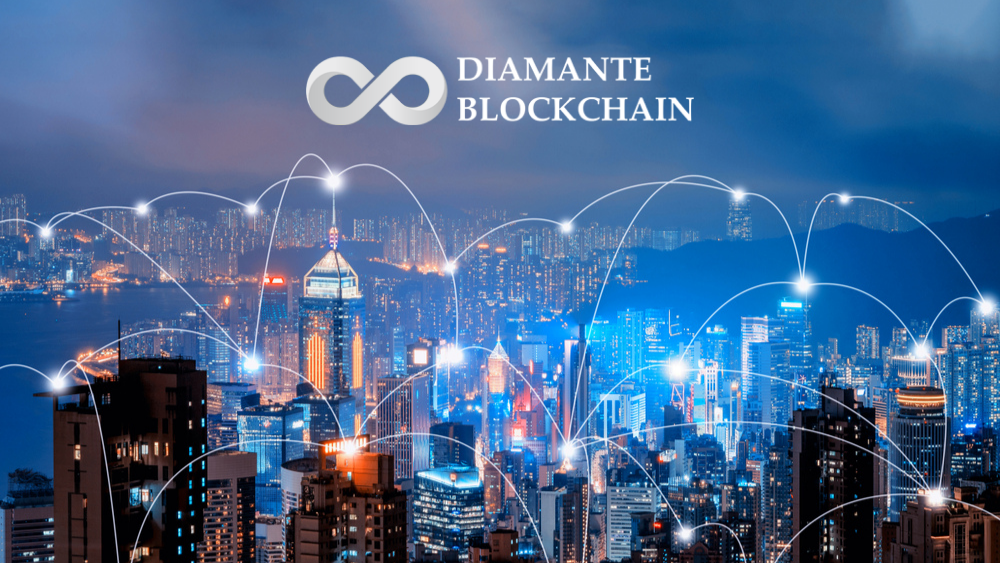 Blockchain: The most invisible technology that’s surfacing around the globe. It is changing the way we live, the way we work. You might not even realize the change, but it is happening.

Most of our digital lives have been upgraded with Blockchain. In our everyday banking, online shopping, apps, and services used from our smartphone, everywhere – the Blockchain are all hidden, making our lives easier and simple. It stood as the BIG answer to all of our major problems.

Think of banking space – every transaction that we conduct, exchange of value, goods, and services, blockchain remains constant. All our private data is being encrypted in the blocks and is distributed as a database that maintains a shared list of records. These encrypted blocks contain the history of every block that came with time-stamped transaction data down to the second. So the chaining of these blocks together makes it blockchain.

But before we get into the blockchain and the operations involved in blockchain, this article will help you understand the most common terms that help you better understand blockchain.

So here you go! Welcome to the Blockchain Dictionary – Read them all.

It is not about data. But it is how you protect your data. So that it can only be accessed by the user who has a password or a code. Encryption enables users to protect the exchange of data more securely to avoid fraudulent processing.

As said, blockchain technology plays a vital role in digital transactions, and cryptocurrency is digital money. The first cryptocurrency was bitcoin. The Bitcoin cryptocurrency operations started in 2009, while Satoshi Nakamoto established the basis for this system. However, it’s still not evident about the establishment. Today there are more than 1,000 cryptocurrencies up and running in the market.

The legacy of Bitcoin began in 2008. Bitcoin founder Satoshi Nakamoto (still a mystery) published his first white paper introducing the concept of a peer-to-peer (P2P) electronic cash system and called it Bitcoin. Bitcoin was officially launched in 2009.

Bitcoin is a decentralized currency that can be accessed, supervised by an individual, which means not controlled by anyone in particular. Bitcoin is an open code that allows transactions to be taken place easily, securely with much transparency. To add to this, blockchain was initially created as a core component of Bitcoin, introducing the first digital currency. The double-spending and the involvement of an authority or a central server were eliminated.

Most of them in the industry are accepting Bitcoin to conduct transactions. It is no surprise to see Microsoft or Overstock, or Showroomprive are accepting cryptocurrency to buy their products and services.

Ethereum is a global decentralized platform that enables open access to everyone. It enables the creation of smart contracts. Ethereum operates on its own blockchain and stands above Bitcoin. The limitations of Bitcoin were no more evident in Ethereum. It has bought in the smart contracts where the software can be automated and shield the execution of previously programmed orders. It offers a variety of applications with respect to finance.

According to the timing set by Nakamoto in his protocol, new Bitcoins are launched onto the market. This process of launching new Bitcoins is called mining, and the people in charge of doing the process are miners. The miners make sure that the transactions are validated and based on which new blocks are created. The miners need to finish the “hash” or digital key for each block in order to link it with the next one. In the process of mining and finding the cryptographic keys, a Bitcoin is mined. Also, the miners receive payment in the same currency.

The Nodes form the critical infrastructure of the blockchain network. They are used to store, spread, and preserve blockchain data. All nodes are connected to each other and constantly exchange the latest data with each other. So, when a miner adds a new block of the transaction to the blockchain, it exchanges the information with all the nodes on the network. It is, in fact, mandatory for a miner to run a full node. It is the node that can either accept or reject the block based on its legitimacy. Nodes check the validation, then save and stores the blocks of transactions in it.

Tokens can be acquired through a virtual process. They are units of value that can be obtained through blockchain. They are also used to acquire goods and services. These tokens can be exchanged for all kinds of services. They can be utilized as future services that act as guaranteed references when used specifically in ICOs (Initial Coin Offerings).

ICOS or Initial Coin Offerings are most commonly used in company financing. The companies offer tokens instead of shares, and the shareholders pay with digital coins. This entire process takes place through the blockchain network. However, at times these ICOs don’t represent shares or real economic rights.

Miners must find a password or a digital fingerprint to make their identification and validate the blocks. As said before, the digital key or the password is called the hash. It is unrepeatable, unique, and cannot be modified. Whenever a new hash is discovered, it is distributed across the nodes in the network to ensure synchronization.