Understanding the Concept of State Channels 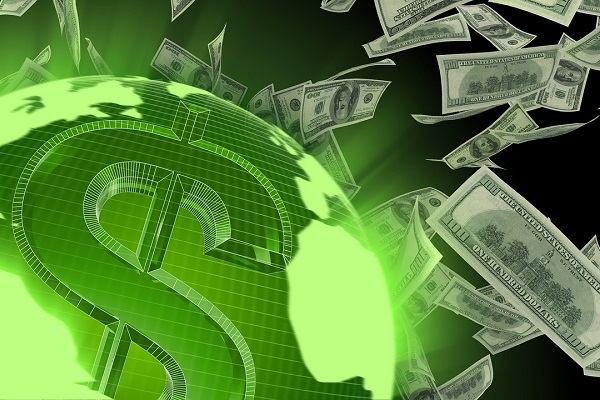 As of now, Ethereum is the most well-known and successful blockchain that enables a smart contract platform that has proper state channels. This means that every block of the Ethereum blockchain has information related to its entire state. The information comprises account balances, contract code, and contract storage, etc.

What are state channels?

State channels are referred to as the procedure through which the users conduct a transaction with each other off-the-chain or outside the blockchain. Both participants use their private keys in the channel for the transaction, ensuring security in the process. It is quite similar to that of Bitcoin Lightning Network’s payment channel concept. However, there is a little difference as instead of supporting payments; they support general state updates.

The best part about state channels is that they are private and off the chain, meaning that they are only known or open to the participants. It also enables both parties to conduct instant anonymous transactions as well. Based on the number of transactions conducted, the lifespan of the channels is determined. If needed, the participants can close the channel by entering the last update of the transaction conducted.

After the channel’s closure, the record of the transaction can be uploaded to the blockchain to make the outcome official.

How do state channels operate?

The working of a state channel is quite interesting. The Ethereum platform process goes like this:

State channels are important because they enable scalability that is a big issue faced in the mainstream adoption of blockchain. Most of the applications are too slow or too pricey for regular users to have access to. The use of state channels is known to minimize the overall computational load needed for processing and storing transactions conducted. It also significantly reduces the cost of using the blockchain network.