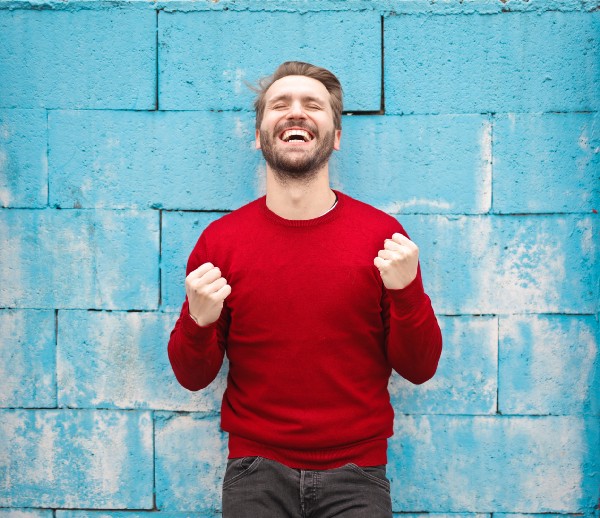 The concept for Proof of Work (PoW) was initially published in the year 1993 by Cynthia Dwork and Moni Naor and was later implemented by Satoshi Nakamoto in his Bitcoin paper in 2008. Proof of Work consensus is a peculiar mechanism of acceptance for most of the cryptocurrencies currently in circulation. The word “proof of work” was initially used by Markus Jakobsson and Ari Juels in a publication posted in 1999.

Principle of Application: A solution that is difficult to locate but is not easy to verify.

The whole purpose of a true consensus mechanism is to gather all the nodes which are in agreement, which implies, trust one another, in an environment where the nodes have not entered into a trust agreement.

All the transactions involved in the new block are then sent for validation and the extra block is then put to the blockchain. Note that, the block will get included in the chain which possesses the longest block height (now see blockchain forks to find how multiple chains can exist at a point of time). Miners (special computers working on the network) perform computational tasks to work towards solving a rigorous mathematical problem to add the block to the network, hence named, Proof-of-Work. With time, the mathematical problem becomes more complex.

How does PoW work?

A basic course describes on DLT or Distributed Ledger Technology on PoW as:

“The Proof of Work consensus algo is about solving a computational problem puzzle in order to add new blocks in the Bitcoin blockchain. Ordinarily speaking, the process is referred to as ‘mining’, and the nodes involved in the network which engage in the mining activity are known as ‘miners’. The remuneration for mining transactions comes in the form of economic payouts, where competing miners are rewarded with 12.5

The process of validating the transactions to be added in the block, aligning these transactions in sequential order in the block and declaring the newly mined block to the entire network does not take much energy and time. The energy-consuming part is solving the ‘hard mathematical problem’ to link the new block to the last block in the valid blockchain.

When a miner manages to find the right solution, the node propagates it through to the entire network at the same point of time, receiving a prize in the form of cryptocurrency (the reward) based on the PoW protocol. With more number of miners comes the unavoidable consequence of the time taken to mine the new block consistently getting shorter. This means that the new blocks are identified quickly. In order to regularly find 1 block every 10 minutes.