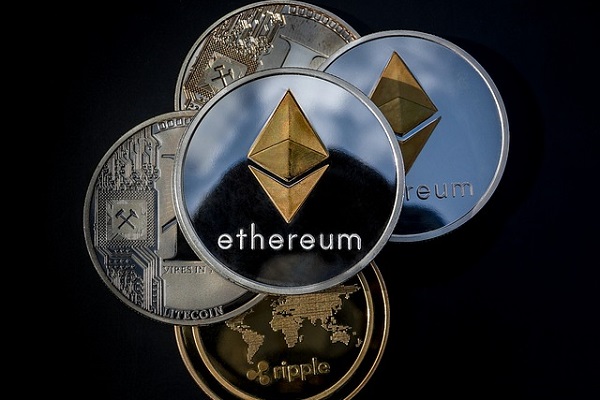 CryptoKitties is a virtual game based on blockchain technology that allows one to adopt, raise, breed, and trade virtual cats, which are digital assets. This game is one of the most popular blockchain creations. Blockchain company Axiom Zen-based created it in Vancouver, Canada. What makes it so unique and important is that it is one of the first DAPP applications created for recreation purposes.

Since the very beginning, CryptoKitties was a total hit among the users. As per records, people have invested more than $12 million in trading their kitties. In this article, we will touch on the basics of CryptoKitties.

CryptoKitties – Are They Currency or an Asset?

The majority of the blockchain ventures are launched with a cryptocurrency, which is tokens representing utility value such as company share that can be traded. However, CryptoKitties are blockchain digital assets and not currency. Though the structure is almost the same as that of most of the tokens, the difference lies in the fact that every CryptoKitty is unique in its way, and it is not fungible like a currency.

Every CryptoKitty is an ERC-721 token and has unique characteristics. These characteristics can be found in the phenotype and genotype of the token. In simple words, it acts as the genetic information of the CryptoKitten, which decides the overall look and features it.

The game does not use its blockchain network. It is built and operates on the Ethereum network, and the Ether is what the user uses for transactions. It is not possible to buy CryptoKitty with fiat currency, not yet. Smart contracts administer the creation and trading of the kitties. So, there is no centralized body that can alter anything once the CryptoKitty has been created. The user with the ERC-721 token is the owner of the kitty. The owner has the authority to hold, trade, or allow the kitty to breed or mate as per individual wish.

The first-ever cat, the one they call Genesis Cat, was created or took birth and then adopted on 2nd December 2017. Since that day, a new cat was born every fifteen minutes, and it continued till November 2018. These cats are called the gen-0 or generation zero cats.

As per the theory, there is no limit to how many CryptoKitties can be created or exist. A user is allowed to pay the transaction amount for breeding 2 cats to create a new kitty. There is also a separate market for virgin kitties, the ones that have never been bred ever. To sum it up, CryptoKitties is a unique form of blockchain art that allows interested users to have their digital collectibles and assets.