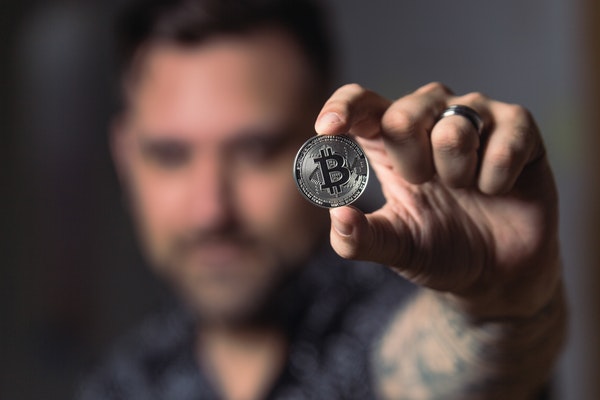 A privacy coin is a category of cryptocurrency built to ensure its users’ anonymity and privacy. These coins or tokens are similar to other cryptocurrencies like Bitcoin in the sense that they exist and operate on the blockchain technology but are distinguished by how they handle information about transactions, making sure that some part of the details on the ledger remains inaccessible. This contrasts with how bitcoin records transactions on an open public ledger that shows the addresses of the sender and the receiver of the bitcoins and the exact amount of bitcoins that were transferred between them. Although blockchain is safer than most another tech out there, it is not impossible to use wallet addresses to commit, especially in the case of liquidating holdings with a licensed exchange.

Monero keeps the addresses of both the sender and receiver private on the ledger, taking away any scope of viewing the value of a user’s wallet. The Monero network utilizes stealth addresses, ring signatures, and Ring Confidential Transactions, also known as “RingCT”. The privacy of transactions is further increased via a unique splitting mechanism by which every full transaction is separated into differing amounts. These amounts are then sent as a subset of smaller transactions that combine to match the initial amount.

The privacy protection of transactions offered by Dash is optional for users. A fork of Litecoin, Dash functions as a Decentralized Autonomous Organization (DAO). Users can opt for the PrivateSend feature to obfuscate transactions which would otherwise have been viewable on the public Dash blockchain. Dash’s Proof-of-Stake X11 mining algorithm uses “CoinJoin” for private transactions.

Zcash utilizes zk-SNARK, short for “Zero-Knowledge Succinct Non-Interactive Argument of Knowledge” and the zero-knowledge security layer (ZSL) to offer privacy to its users. The users can obfuscate transaction details can by opting for the enhanced privacy feature and pick between a transparent wallet address and “shielded address” to keep transactions private.