What is An Initial Coin Offering? 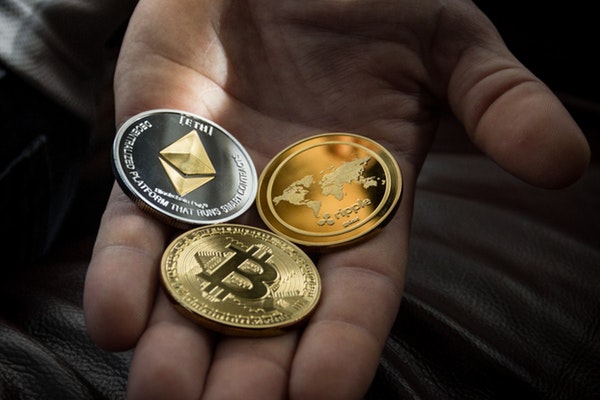 An ICO or ‘Initial Coin Offering’ is a fundraising method (largely unregulated) for DAPP developers. It is also known as a ‘token sale’ or ‘crowdsale.’ start-up companies channelize the funds gathered to develop and launch their blockchain-based software projects. This method is similar to the concept of an IPO (Initial Public Offering), wherein a company makes its shares available for purchase by the public. Anyone can purchase the tokens of DAPP they are interested in and become a part of the project.

ICOs truly came into the public’s attention in July 2014 when the ICO Ethereum raised $18.4 million and brought in a new age of tokenized fundraising. Investors receive tokens in return for ETH in ICOs. Putting one’s money (be it fiat currency or ETH/BTC) shows the investor’s confidence in the technologies the company holding the ICO is creating and his belief in its potential value-added quality Ethereum community.

In the ICO’s initial stage, the company presents its vision in a detailed fashion, generally through a solid ‘white paper.’ This document contains valuable information –including the why, when, and how of the entire project – that an investor should be aware of. Despite the heavy technical terminologies common in such white papers, the basic idea behind the token being sold stands out and is expected to help decide if it is worth betting on at all.

Since renowned programmers and entrepreneurs’ involvement indicates a crowdfunding initiative’s legitimacy, it is important to do a thorough research of the team members and web developers behind the ICO. The stronger their track record, the more potential the token they have created would have in the market.

The thorough research also helps one see through ICO’s hype in the community, which has made it easy for dubious companies and scams to enter the picture. The most frequently seen scam in the space executes the ‘pump and dump’ method for accruing maximum profits and often rides on the anxiety investors may feel because of FOMO (Fear Of Missing Out).

Key characteristics of an ICO:

Like all good things, ICOs have its drawbacks. Although the returns and the surge in market cap of cryptocurrencies in the recent past will have investors amazed, besides the certainly of some tremendous opportunities and sound investment opportunities there are several risks that should be examined before entering the blockchain space.