What Is The Significance Of Forking In Blockchain? 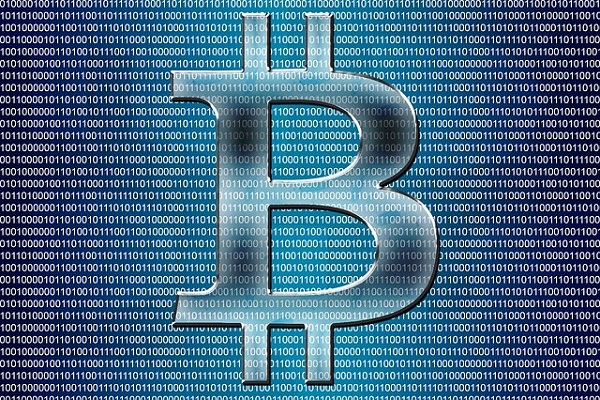 Have you ever wondered how a blockchain gets upgraded? How do you add new features to a blockchain, and for example, how does its theorem release its new versions?

There are two different ways to upgrade a blockchain – one is to do a soft fork, and the other is a hard fork. The following is the difference between the two methods.

However, in the soft fork, it could also be that the new version has some extra features that are only available in the new version, but it does not prohibit compatibility with the old version.

A hard fork is an upgrade that is not compatible with the old versions. An example would be the Bitcoin blockchain debate, which is around to increase the block size. If we increase the block size, that will be a hard fork because the new version of the software with the increased block size will not communicate with the old version software and vice versa. Those two versions will be running on two completely different blockchains. In practice, they become two separate coins on two separate blockchains. So if you are on the older version of the software and there is a hard fork,  those on the older version will not communicate or send money to the new version and vice versa.

There is a big difference between the soft and hard fork. With a hard fork, you split the blockchain and create a new blockchain, a new ledger identical to the old one until a particular point where the difference begins.

In practice, people are cautious about hard work because it splits the community and network into several parts. If people don’t upgrade, they are not part of the new network, and they are stuck with the old coin, which has no usability in the new network. That is exactly what happened to Ethereum and Ethereum classic. You may have heard the whole DAO story whereby 15 million dollars in cryptocurrency got stolen following a security breach. Ethereum did a hard fork after this theft. However, some people did not want to do a hard fork, and now they have two coins.

Additionally, a soft fork is an optional upgrade. In contrast, a hard fork is a mandatory upgrade, but for the latter, the developer really needs to get a majority of the people to switch for the upgrade to be relevant. This can be achieved by offering better features and benefits in the newer version that would convince users to choose the hard fork over the older version.