Why Is ERC-1155 Called The Final Token Standard on Ethereum? 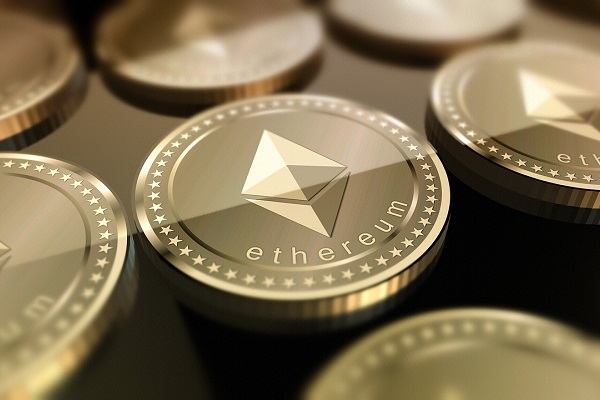 The Enjin project recommended that the ERC-1155 standard was founded in 2009 for swapping in-game items of different games on the Ethereum network and consists of more than 20 million users. It raised $18.9 million in its ICO, following which Enjin developed an array of innovative blockchain products and services. Enjin’s efforts have simplified creating, managing, storing, and distributing blockchain assets for endless use cases.

One of the primary factors that distinguish the ERC-1155 token from others is that once a developer integrates an ERC-1155 asset in any app or game, the effort required to integrate another is less. The Gaming Multiverse by Enjin Coin (which has some of the best blockchain games) uses this process extensively.

The core idea behind the ERC-1155 provided by Enjin states that a single, smart contract should have the ability to produce and manage an infinite number of tokens simultaneously. The smart contract representing the game items is a special token contract.

Its widespread adoption is ensured by the future proof design as it exempts developers from the trouble of switching to another token standard in the future.

ERC-1155 is backward-compatible with ERC-721; developers can make ERC-1155 act like any ERC-20 or ERC-721 tokens simply by adding adapters. This possibility increases the scope of the highly developed token standard accessible and manageable by any Ethereum wallet, exchanges, dapps, etc.

The ERC-1155 standard is immune to future changes and is the final token standard for digital assets on the Ethereum blockchain.